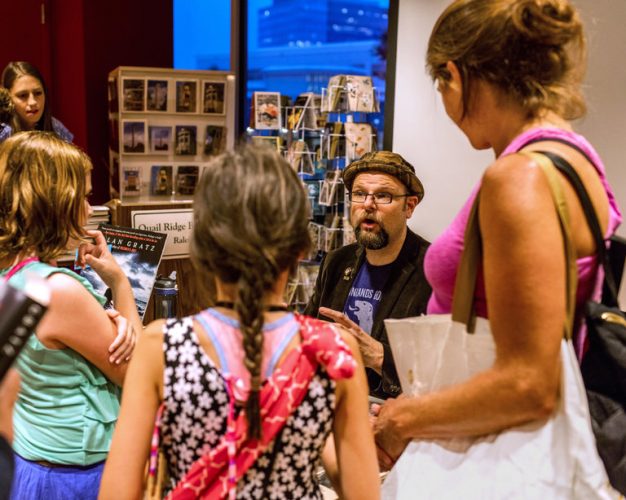 Some of the most shocking images from the crisis in Syria have been photographs of children: the body of a drowned child lying on a Turkish beach and the expressionless 5-year-old boy from Aleppo we all saw in the news. Now, children’s books authors are taking on the subject in fiction in order to humanize the ongoing conflict for young readers.

More than a dozen new and forthcoming titles feature young Muslim refugees as protagonists. The books are ranging from picture books aimed at readers from the age of 4 to a cluster of novels for middle and high school students that delve into the murkier aspects of the refugee crisis. Some of the books touch on challenging issues like the rise of the Islamic State and the sectarian rift between Sunnis and Shias.

Some of these new novels explore dangerous journeys, as refugees entrust their lives to smugglers and navigate war zones controlled by rebel groups and extremists. In “Escape From Aleppo”, a middle-grade novel by N. H. Senzai, a Syrian girl named Nadia flees her country for Turkey after civil war breaks out after the failed democratic uprising. Other books focus on the discrimination and sense of displacement faced by Muslim refugee seekers.

“It’s really important to engage children with the world as it is, and the world right now is a very complicated place,” said Zareen Jaffery, executive editor of Salaam Reads, a Muslim-themed children’s imprint at Simon & Schuster.

The authors hope the novels and books will give the children more empathy for people displaced by war. In Canada, where more than 33,000 Syrians resettled in 2016, picture books featuring Syrian refugee characters are being used in some public schools to explain the crisis and give students perspective on what some arriving Syrian students might have been through.

Published on: The New York Times