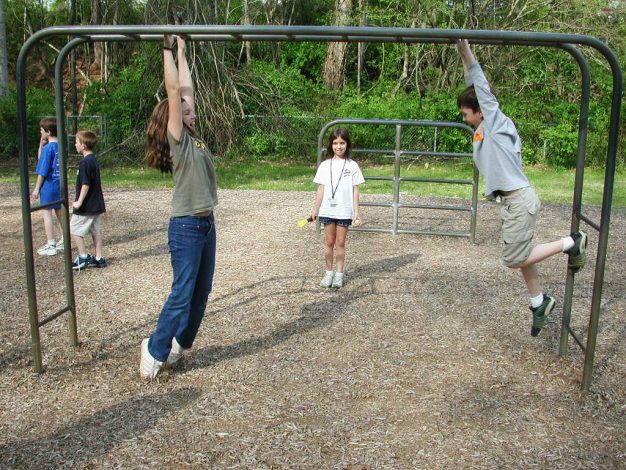 The latest Report Card from UNICEF’s Innocenti research centre finds that 1 in 5 children in high-income countries are living in relative poverty, and that an average of 1 in 8 children faces food insecurity, prompting the agency to call for stronger action by governments. Adrian Voce reports.

The latest UNICEF Innocenti Report Card on child well-being indicators – and the first to monitor progress against the International Sustainable Development Goals (SDGs) – was published this month. Its headline findings are that 20 per cent of children living in the richer nations of the world are in relative income poverty, while an average of 1 in 8 children live with food insecurity. UNICEF has called the findings a ‘wake-up call’ to those who believe economic growth in itself will ensure progress for all, and has called on governments to bear down more effectively on inequality and child poverty.

Higher incomes do not automatically lead to improved outcomes for all children, and may indeed deepen inequalities

Innocenti Report Card 14: Building the Future: Children and the Sustainable Development Goals in Rich Countries is the first to assess the status of children in 41 high-income countries in relation to their progress against the Sustainable Development Goals (SDGs), which have been identified as the most important for child well-being. It ranks countries according to their performance and details the challenges and opportunities that advanced economies face in reaching their global commitments to children.

In addition to the headline data, other key results on selected SDG indicators for children and young people in rich countries include the more positive finding that neonatal mortality has ‘dramatically fallen’ in most countries; and that rates of adolescent suicide, teenage births and drunkenness are also declining. However, 1 in 4 adolescents reports two or more mental health issues more than once a week.

On education, the report finds that even in the best-performing countries, including Japan and Finland, around one fifth of 15-year-olds do not reach minimum proficiency levels in reading, mathematics and science.

In ranking 41 countries, the league table reads well for those countries that frequently appear at the top of recent comparisons of human and child development – the Nordic countries and Germany and Switzerland – and less well for lower-income countries in the group, such as Romania, Bulgaria and Chile. However, a closer look reveals room for improvement across the board as all countries rank in the mid- or bottom-third on two or more goals.

1 in 5 UK and US children face hunger

On the headline poverty findings the report shows a wide variation between nations, from 1 in 10 children living with relative income poverty in Denmark, Iceland and Norway to 1 in 3 in Israel and Romania. On hunger, the overall statistic of 1 in 8 children in high-income countries facing food insecurity, includes 1 in 5 in the United Kingdom and the United States, and 1 in 3 in Mexico and Turkey.

Responding to the findings, UNICEF is calling for the world’s richer countries to ‘put children at the heart of equitable and sustainable progress’ and to not allow national averages of growth and prosperity to ‘conceal extreme inequalities and the severe disadvantage of groups at the bottom of the scale. It urges governments to adopt policies that will ‘leave no child behind’.

“Report Card 14 is a wake-up-call that even in high-income countries progress does not benefit all children,” said Sarah Cook, Director of UNICEF Innocenti. “Higher incomes do not automatically lead to improved outcomes for all children, and may indeed deepen inequalities. Governments in all countries need to take action to ensure the gaps are reduced and progress is made to reach the SDGs for children.” 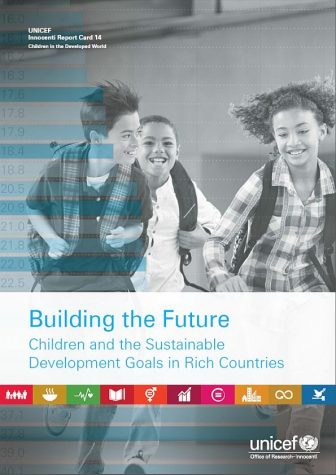