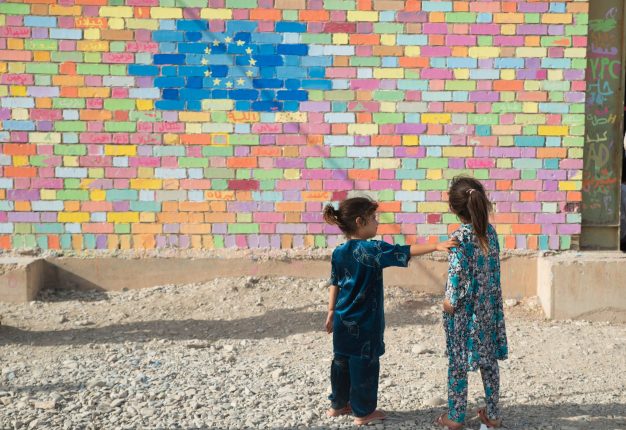 With negotiations on the UK’s departure from the European Union beginning today, the Children’s Commissioner for England has accused the UK government of neglecting the situation of the more than half-a-million European Union children living in the UK, putting them at risk of mental health disorders as their future remains clouded in uncertainty. Adrian Voce reports.

Anne Longfield, the Children’s Commissioner for England has told the Times newspaper that the 588,000 children living in Britain who are EU nationals but not British citizens are having to live with a “sword of Damocles” hanging over them as Brexit talks finally get under way today. 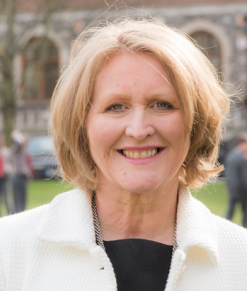 Longfield said that these children — half of whom were born in Britain — do not know whether or not they would need to claim UK citizenship to remain in the UK after Brexit, or whether they would simply have to leave. She is highly critical that no-one in authority seems to have considered their plight. She told the Times that this uncertainty is making children ‘more and more worried’ and is giving rise to concerns that some of them are ‘at risk of anxiety disorders and depression’ as they can find no reassurance that they do not face deportation ‘and the threat of leaving their friends behind’.

“What will happen to these children?”

Longfield has called on Prime Minister Theresa May to put children at the forefront of the Brexit talks. “So far they have just been a footnote,” she said. “I want government to make it clear quickly what will happen to these half a million children: how they can get British status and who needs to apply for it.”

Longfield’s office – a statutory position charged with safeguarding and championing children’s rights and wellbeing in England – is reported to have taken legal advice about the status of EU national children living in the UK. “It is a very complex legal situation”, she said. “These are children who think of themselves as British because they have lived here all their lives.”

Brexit talks begin today, with many commentators questioning the stability of Theresa May’s government and therefore the strength of the UK’s negotiating position, following the General Election of 8 June when the ruling Conservative Party unexpectedly lost its parliamentary majority.