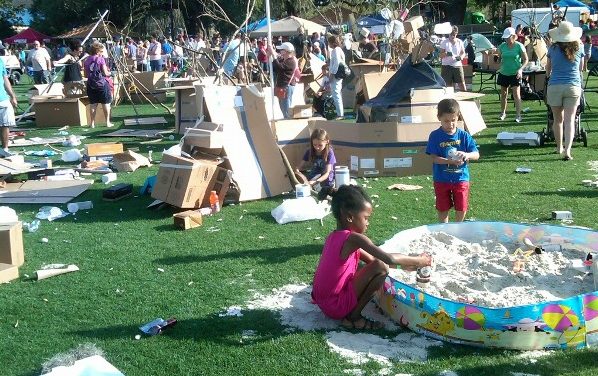 Popping-up for adventure play in Canada

The UK-based charity, Pop-Up Adventure Play has announced that it is heading to Canada for a series of workshops and play support sessions ahead of this September’s Triennial world conference of the International Play Association in Calgary.

Pop-Up Adventure Play, the UK playwork charity that promotes adventure play in North America and around the world, says that ‘following the huge success of (our) 2014 US Tour and 2015 World Tour (we) are heading to Canada to support and inspire play enthusiasts and organisations countrywide’. The Pop-ups team will be on the road from July 20th to September 19th inclusive, travelling east to west in what they describe as ‘one summer-long adventure!’ 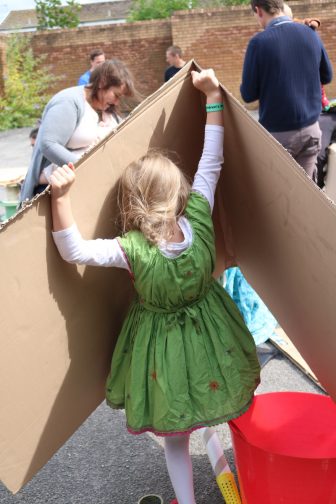 It goes on to say that ‘The Pop-Ups Canada Tour 2017 will showcase inspiring play provision from around the world, providing a range of training, workshops, pop-up adventure playgrounds alongside screenings of ‘The Land’, a documentary of unique, raw footage from an adventure playground in Wales, UK’.

‘Time and space to play’

UK-born Suzanna Law who is studying for a PhD in the field, co-founded the organisation to train and support communities everywhere to make room for child-directed play. “Children everywhere need time and space to play in their own way, but they are not getting enough of those opportunities,” says Law. “We at Pop-Up Adventure Play want to support people and organisations everywhere to help broaden its understanding and its importance in a much wider context”

The tour currently has 10 confirmed locations, commencing in Halifax NS, before passing through Montreal QC, then onto London ON, Toronto ON, Winnipeg MB, Edmonton AB, Vancouver BC, and concluding in Calgary AB for the IPA Triennial world conference, which will host some of world’s leading academics and thinkers of children’s play. 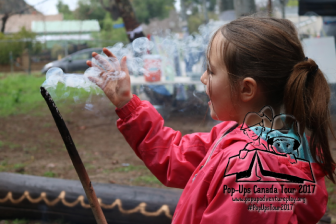 Pop-Up Adventure Play have been advocating for children’s play since 2010. It is a registered UK charity and relies on donations and grants for much of its work, For this latest tour, in what it says is ‘a bid to reach out to some of the hard-to-reach and low-income communities across Canada’, they have launched a crowdfunder page which you can visit here