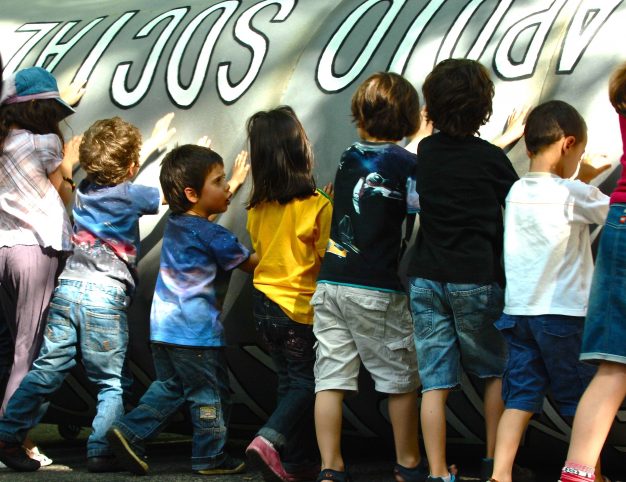 The KidsRights Index for 2017, published yesterday, has Portugal as the global frontrunner for recognising and protecting children’s rights, while the UK is among the seriously underperforming countries, falling from 11th to 156th place in just one year.

Portugal tops the Index, which also has strong showings for Norway, Iceland and Switzerland, who occupy the next three places in the table. The UK has performed dramatically badly according to the Index, falling to 156th place, compared to 11th in 2016. This is due to failures in the area of the domain of its ‘enabling environment’ for children’s rights; in other words, the degree to which children’s rights are adopted within government policy, legislation and budget allocations. But there are other concerns about the UK’s performance too, in the area child protection and non-discrimination.

How does the Kidsrights Index work?

There are five domains assessed by the Index, derived from the the UN Convention on the Rights of the Child (1989). These are: the right to life; the right to health; the right to education; the right to protection; and the right to have all rights supported by an enabling environment. The domains are assessed for each country using available data for a total of 23 indicators. A low score in one domain cannot be offset by high scores elsewhere, reflecting the UNCRC’s principle that each right, and each domain, are co-dependent and of equal importance. 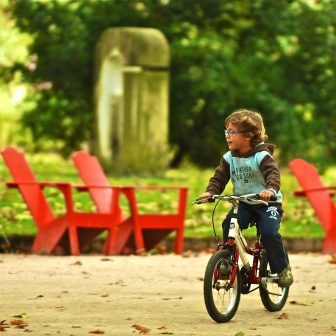 The KidsRights Foundation notes that more economically prosperous countries are not necessarily outperforming others, as the Index does not only assess countries’ commitments to children’s rights in absolute terms, but also relative to the available resources. This is reflected, among other examples, by top ten rankings for poorer
countries such as Thailand and Tunisia, which have both performed well in cultivating an enabling environment for the rights of the child, compared to the UK, which despite having the world’s sixth richest economy, has performed so badly in this domain.The Foundation said that Portugal ”owes its first place to strong performances in the fields of child legislation, health and education”.

The Foundation’s statement yesterday said that ‘Overall, the Index shows that industrialised nations are falling drastically short of allocating sufficient budgets towards creating a stable environment for children’s rights. Although many poorer states deserve praise for their efforts relative to their budgets and means, it is alarming that the industrialised world is neglecting its leadership responsibilities and failing to invest in the rights of children to the best of its abilities’.

Marc Dullaert, founder and chairman of the KidsRights Foundation, urges all 165 countries listed in the Index to treat non-discrimination as a policy priority: “Discrimination against vulnerable groups of children and youths should be met head-on by all 165 governments represented in the Index. It is severely hampering the opportunities of future generations to reach their full potential.”

Dullaert also urged the UK to treat non-discrimination as a policy priority, and to speed up the process of aligning its legislation with the CRC at both the national and devolved levels. He said, “Following the general election, the new government should demonstrate to the world that it will not allow the retreat from the EU to adversely affect the rights and opportunities of its children.”

In light of the findings, Lord Philip Hunt, shadow deputy leader of the House of Lords and shadow health spokesperson, accused the Government of “inactivity” and “inadequate service provision”, urging it to do more to protect the rights of the child. “This report exposes the inactivity of the current UK government and inadequate service provision in this most important area of policy making; rights of the child,” Lord Hunt said. “The UK is the sixth largest economy globally and therefore has the resources at its disposal to ensure that our children are adequately protected and cared for across multiple disciplines”.

The UK government has also been criticised in recent years by the country’s own civil society children’s rights advocates. In 2015, the Children’s Rights Alliance for England (CRAE) said ‘successive UK governments have failed to take forward the UN Committee’s recommendation to expressly incorporate the CRC into domestic law…. (this) means rights are dependent on where children are placed or what services they receive, rather than the entitlement of every child without discrimination’. It also noted that the Conservative-led coalition government had abandoned all its responsibilities for supporting children’s play, scrapping the ground-breaking 10-year play strategy for England introduced by the Labour government in 2008, and removing play from ministerial policy portfolios.