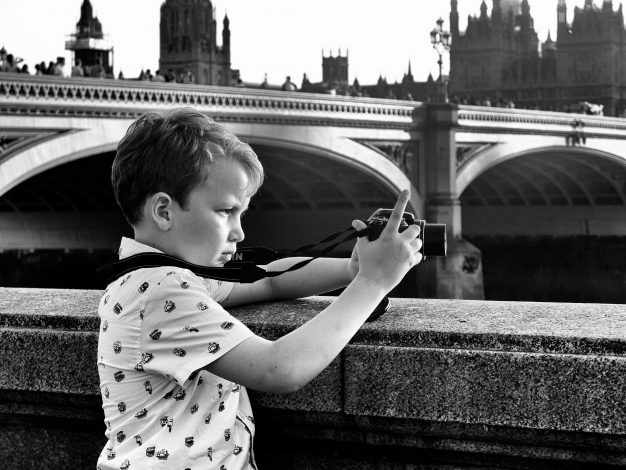 UK sector leaders call for election to focus on children

UK children’s sector leaders are urging the country’s political parties to use the Prime Minister’s snap general election as an opportunity to give a greater priority to the needs of children and young people. Adrian Voce reports.

The British Prime Minister Theresa May took almost everyone, including most of her cabinet colleagues, by surprise when she announced her intention to call a general election for 8 June, a move now agreed by Parliament. Children’s sector leaders, speaking to the sector journal Children and Young People Now, have moved quickly however and are now urging the main parties to prioritise children’s issues in their manifestos.

Early years groups said the surprise election should be an opportunity to rethink the scheme to allow 30 hours of free childcare per week for three- and four-year-olds, scheduled for a nationwide launch in September. The scheme has been criticised for being underfunded and therefore set to create problems for the early years childcare sector.

Purnima Tanuku, chief executive of National Day Nurseries Association, said: “This is the perfect opportunity for the new government to take stock of the Conservative pledge to offer 30 hours’ free childcare to three- and four-year-olds, which in its current state is undeliverable. This policy needs to be scrutinised and enough money invested to make it deliverable for nurseries and parents.”

Liz Bayram, chief executive of the Professional Association for Childcare and Early Years, added that it was vital that all politicians “set out how they will support families to balance work and family life through high-quality, affordable childcare”.

Neil Leitch, chief executive of the Pre-school Learning Alliance, urged political parties to avoid mirroring the 2015 general election campaign, when he says early education was used as a “political football, with the sector constantly on the receiving end of uncosted, underfunded promises. We urge all political parties to use this as an opportunity to develop a clear, evidence-based, sustainable approach to early years policy – one that puts quality, and the needs of the child, first,” he added.

Prime Minister May cited the need to create political stability to deliver Brexit as a key factor in the snap election call. However, Children England chief executive Kathy Evans urged politicians to ensure the election campaign does not become too focused on the UK’s relationship with the European Union at the expense of issues affecting children and families.

She said: “This general election has already been dubbed by some as Brexit Referendum II, but it will still be the election that decides a whole government agenda for the next five years. All manifesto commitments and policy debates on council funding, welfare and benefits, the NHS, schools funding, grammar schools and the housing crisis are critical issues for millions of children and families.

“Time to raise our voices”

“For charities it is a time to raise our voices and concerns about the state of society for its children and young people, and to encourage our young adults to register and vote to have their voices heard. The British Youth Council (BYC) echoed these views, calling for politicians to “engage young people in a meaningful way. Those who seek to represent us must talk to us and not about us,” said BYC chair Anna Barker. She also reiterated the BYC’s long-standing call for 16- and 17-year-olds to be allowed to vote.

Meanwhile, the National Union of Teachers (NUT) called for future school funding be high on political parties’ agendas. NUT general secretary Kevin Courtney said: “This country must have a government that will invest in education. In the general election, we will press all parties to give commitments that if elected, they will invest and not cut education. At the moment, Theresa May’s government has taken decisions which mean 99 per cent of schools are going to lose funding. Teachers and parents will lobby vociferously to put school and sixth form college funding at the heart of this general election.”