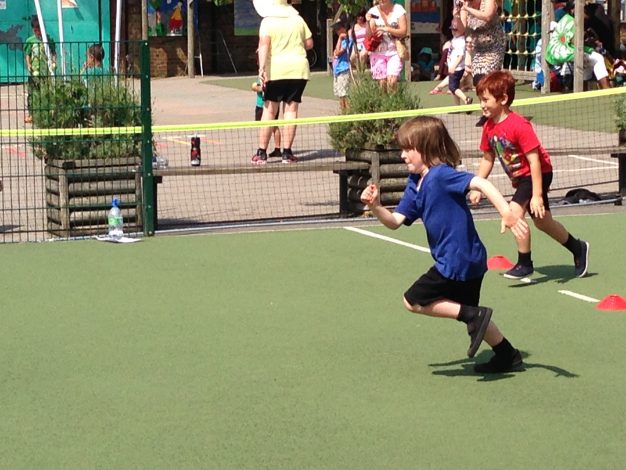 More attention needs to be paid to physical activity levels and the beginning of their decline in children up to the age of 7, according to new medical research. Adrian Voce reports

British Journal of Sports Medicine, part of the British Medical Journal (BMJ) group, has called for public health policy to put a greater focus on preventing the decline of physical activity during childhood, rather than aiming interventions at adolescents and teenagers.

It also has concluded that children need to be more active at school to prevent an overall decline in physical activity. The study reveals that physical activity is in decline for most individuals of both sexes by the age of seven, not at at later ages, as has been widely believed.

The “prevailing view among researchers”, said the report, is that physical activity levels are “adequate” during childhood, but decline dramatically during adolescence, with a marked decrease in activity for girls in particular. “Much research and policy effort has been directed at adolescent girls, considered to be the ‘high-risk’ group for low physical activity, with the implicit of explicit assumption that children and boys are low risk,” the report states

‘Children spend half their day sitting’

However, the report found that children aged seven spent half the day sitting. By the age of 15 this had mushroomed to three-quarters of the day. “Schools should be more active environment,” said the report’s co- author Professor John Reilly, of the University of Strathclyde, Glasgow,. “There should be more activity breaks to break up long periods of sitting.”

The research has been backed by the Youth Sport Trust, which has recently set out its blueprint to make primary schools more active places. Chris Wright, the charity’s head of wellbeing, said the report “confirms the case for developing schools as active environments.

“This cannot be about physical activity being another bolt on to what schools’ provide children throughout the day. It has to be integral to everything they do to create a movement culture for their students,” he added. Schools have the best opportunity to influence healthy decisions but they are also the place where sitting down for extended periods is becoming the norm.”

The full BMJ paper can be read here