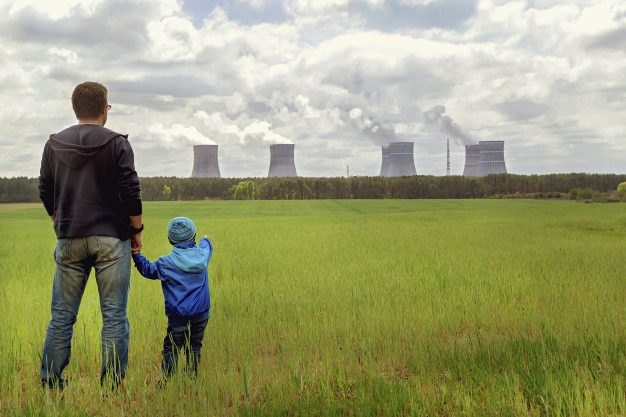 “A polluted environment is a deadly one, particularly for young children,” said Dr Margaret Chan, director-general of the WHO. “Their developing organs and immune systems – and smaller bodies and airways – make them especially vulnerable to dirty air and water.”  The harm from air pollution can begin in the womb and increase the 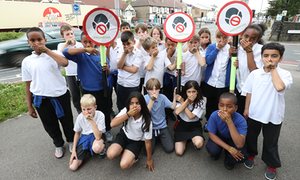 risk of premature birth. After birth, air pollution raises the risk of pneumonia, a major cause of death for under fives, and of lifelong lung conditions such as asthma. It may also increase the risk of heart disease, stroke and cancer in later life.

The reports present a comprehensive review of the effect of unhealthy environments and found that 570,000 children under five years old die each year from respiratory infections such as pneumonia, while another 361,000 die due to diarrhoea, as a result of polluted water and poor access to sanitation. The WHO estimates that 11% to 14% of children aged five years and older currently report asthma symptoms, with almost half of these cases related to air pollution. It also suggests that the warmer temperatures and carbon dioxide levels linked to climate change may increase pollen levels, making asthma worse.

“Investing in the removal of environmental risks to health will result in massive health benefits,” said Dr Maria Neira, WHO director of environmental and social determinants of health. For example, tackling the backyard recycling of electrical waste would cut children’s exposure to toxins which can cause reduced intelligence and cancer.  In October, the UN’s children’s agency Unicef made the first global estimate of children’s exposure to air pollution and found that almost 90% – 2 billion children – live in places where outdoor air pollution exceeds WHO limits. It found that 300 million of these children live in areas with extreme air pollution, where toxic fumes are more than six times above the health guidelines.

The WHO announced in May that air pollution around the world is rising at an alarming rate, with virtually all cities in poorer nations blighted by unhealthy air and more than half of those in richer countries also suffering. Research in 2015 revealed that more than 3 million people a year die early because of outdoor air pollution, more than malaria and HIV/Aids combined. Chan told the BBC on Monday that air pollution is “one of the most pernicious threats” facing global public health today and is on a much bigger scale than HIV or Ebola.