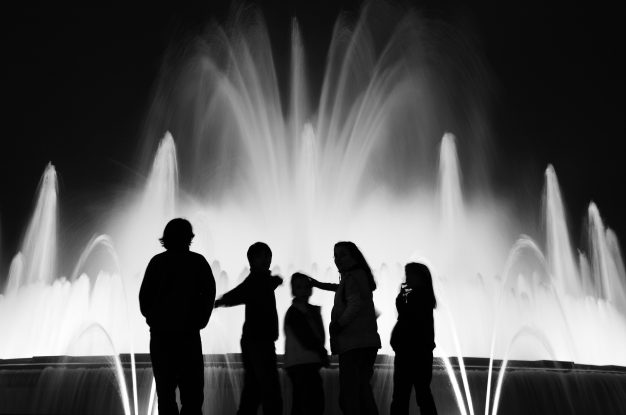 Is Spain a parents’ paradise?

Different countries have different relationships with their children, something that can be especially evident to immigrants. In his new book, The Re-Made Parent: why we are losing our children and how we can get them back, the Australian, Brett Hetherington, a resident of Barcelona, wonders whether Spain may just be a ‘paradise’ for parents. We publish edited extracts here.

Some parents (including myself) believe that, compared to many other countries, Spain is generally a more physically secure place for children and adults alike. For instance… In 2000, the Parliament in Spain’s autonomous region of Navarra passed a ground breaking law allowing all registered couples in that region (including same-sex couples) to adopt children. (In the first Chapter of this book I made the point that a parent should be thought of as anyone who can provide to a child continuous care, concern and affection.)… The pride that so many adults and children have of their town and region means that they often take an active interest in defending it and being part of its collective life. A lot less Spaniards move away from their home area than say, North Americans, which creates bonds of attachment to the people and places of they grew up with. In other words, adults and younger people “know their roots” here and have a fundamental respect for them.

Related to this point above is the fact that in Spain there are plenty of public open spaces that are not there to be commercial. The plazas are not shopping centres and the ramblas are not principally designed for trade. The parks are many and they are not “retail parks” for buying and selling. The town square is not a “mall” but is instead reserved for festivals or protests.

All these places are for idling, strolling, gathering and talking, socialising and playing. They are social by their nature and they function as spaces for community activities rather than for simply spending money. To someone like myself who grew up with the focal point of young life being a multi-storey shopping centre, I am happy to know that my son and his friends will not be spending their free time sitting around in a place where everyone is first and foremost a consumer.

Blanca, a mother of three who has also lived in several countries outside the Iberian Peninsula has a view of Spain that certainly sums up many of the benefits of residing in this country. Her words make a fitting conclusion to the case in favour of Spain being a parental paradise:

“I think children feel more free here than in many other countries. They can run and play because you can count on friends and neighbours. In England I didn’t feel this. People there just mind their own business and look the other way. We all know each other here and you spend more time together. 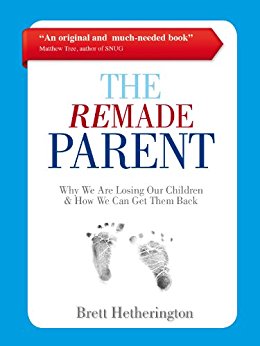 The Re-Made Parent: why we are losing our children and how we can get them back by Brett Hetherington is available here