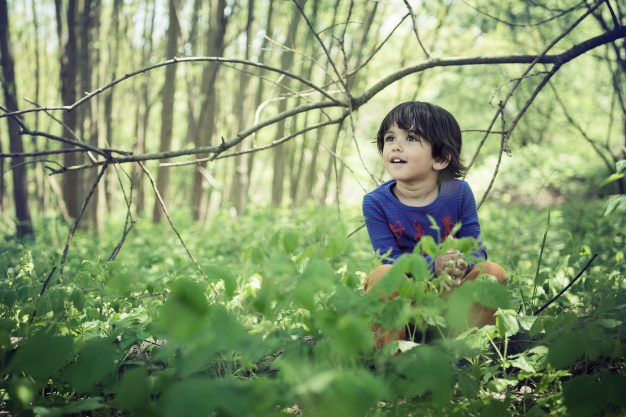 The north-eastern Scottish county of Aberdeenshire will open its first fully outdoor nursery in April next year, reports BBC News.

A fully outdoor nursery, believed to be the first in the Scottish county of Aberdeenshire, is due to open in April 2017 after a successful two-year pilot. Mucky Boots Nature Kindergarten will be based at Kirkton of Maryculter woods. It will have space for 15 children between the ages of three and five.

​The nursery will aim to ‘offer an inspiring environment, with a number of play areas for the children to choose from. Child led, holistic and nurturing…in the company of warm, caring adults, children will have freedom to explore, investigate and ‘be’, enabling them to develop socially, emotionally and academically and with a true connection to the natural world’.

Manager Dawn Ewan told the BBC Scotland website there were many benefits and explained: “It is a massive woodland and children are generally happier to be outside.” There have been outdoor nurseries across Scotland – including in Glasgow, Fife and Perthshire – for many years, but Mucky Boots is understood to be the first such venture in that part of Scotland.

The idea originated in Scandinavia several decades ago. Mrs Ewan, a mother-of-two in her 30s, said: “My background is teaching. This outdoor nursery has been a pipedream for about 15 years and then we found this woodland. “We have visited various ones in Scotland and were really impressed.”

On the benefits of an outdoor nursery for children, she said: “We are looking to build up their confidence, and that’s the feedback we’ve had from the pilot sessions. “It increases their resilience, they are able to problem solve better, 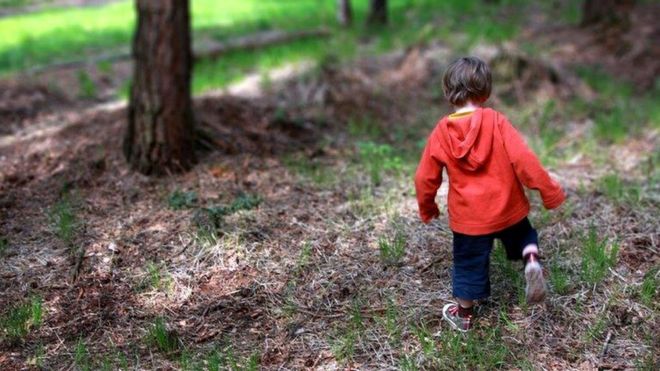 and it’s good for emotional development and physical health too. Children will have freedom to explore, with a true connection to the natural world. They will be more ready for school.”

Climbing hills and using open fires are among the type of activities at the nursery. There will be three staff for the 15 children due to what Mrs Ewan accepted was a “higher-risk environment”.

She said: “We want to do this right – it needs to be good quality.” For adverse weather situations, there is a teepee and sheltered areas, and they also have use of a Scout hut for extreme weather situations. Mrs Ewan added: “We have only used the indoor space twice in two years. As the saying goes, there’s no such thing as bad weather, but inappropriate clothes. That’s our motto.” She said the nursery had registered with the Care Inspectorate and would work with Aberdeenshire Council.