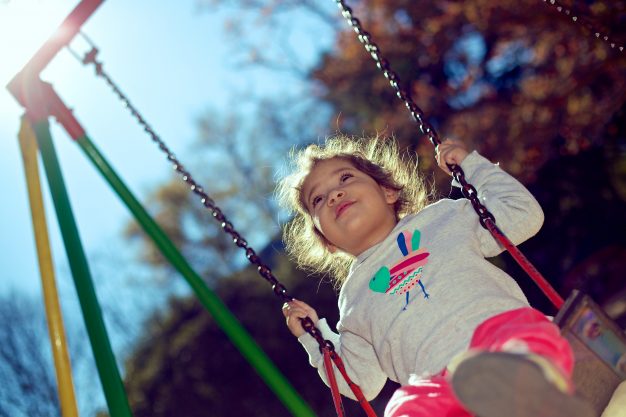 Public parks in the UK are at risk of falling into neglect and disrepair –  and their children’s playgrounds dismantled – as funding to maintain them comes under increasing pressure, according to a new report by a Parliamentary committee.

British parks are struggling to maintain standards due to ongoing pressures on local authority budgets, says a new report of the Communities and Local Government (CLG) Committee of the House of Commons. The squeeze has resulted in reduced opening hours, the removal of play equipment, toilets closing and more litter, vandalism and rats, MPs said. They urged councils to find new ways to fund and manage parks. The Local Government Association (LGA) has responded, saying councils have to balance spending on parks against other priorities.

The report by the Commons Communities and Local Government (CLG) Committee argued housing demand was also putting parks at risk, with new homes incrementally encroaching on green spaces in some areas. The CLC committee report warns that, unless parks were recognised as “much more than just grass and tulips”, there was a risk of turning the clock back to an era of neglect, similar to that experienced 20 to 30 years ago. Local authorities have no statutory duty to fund and maintain public parks, or to provide for children’s play out of school. A 2014 report by the Heritage Lottery Fund found 86% of park managers had seen cuts to their budgets since 2010. A report by the Children’s Rights Alliance for England (CRAE) found that spending on children’s play in England fell by 54% between the years 2008-9 and 2014-15. 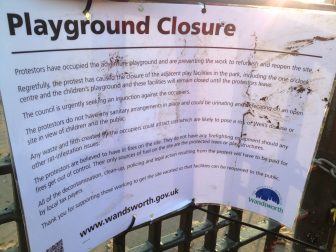 The UK has about 27,000 public parks attracting 2.6 billion visits a year. The MPs argued that parks play an important role by: helping to integrate communities; tackling climate change; preventing flooding; reducing air pollution exposure; boosting pubic health; and providing vital play and leisure amenities. Councils should publish strategic plans that recognise parks’ wider value and consider a range of alternative models for looking after parks, they said. However, the MPs added, they should remain owned by local authorities and be freely available to everyone.

Helen Griffiths, chief executive of Fields in Trust, a charity that seeks better statutory protection for recreational spaces, told BBC Radio 4’s Today programme that parks can help to get more people active, tackle obesity and address anti-social behaviour. “I think it is really important that we shouldn’t see parks as a drain on our services, not as a budget just for cutting the grass, but as an area that can make a real contribution to tackling some of those very important issues,” she said.

Peter Fleming, deputy chairman of the Local Government Association, told BBC Radio 4’s Today programme: “Many councils are saying actually the park is an asset that can help things around public health, but also around how we bring open spaces for families who live in urban areas as well. But we have to try and balance that spending against those other priorities that councils have, so it is a difficult thing.”

Action must be taken

Clive Betts, Labour chairman of the Commons committee, said: “Parks are treasured public assets, as the overwhelming response to our inquiry demonstrates, but they are at a tipping point and, if we are to prevent a period of decline with potentially severe consequences, then action must be taken.” He said the government had a leadership role to play and volunteers did “fantastic work” but the primary responsibility lay with local authorities.

The vast majority of councils have cut budgets for parks and were likely to cut further, with Newcastle City Council’s parks management budget slashed by 97% in five years, the report found. The committee concludes that the government should help councils find innovative ways of managing public parks, and that green spaces should be at the heart of planning.