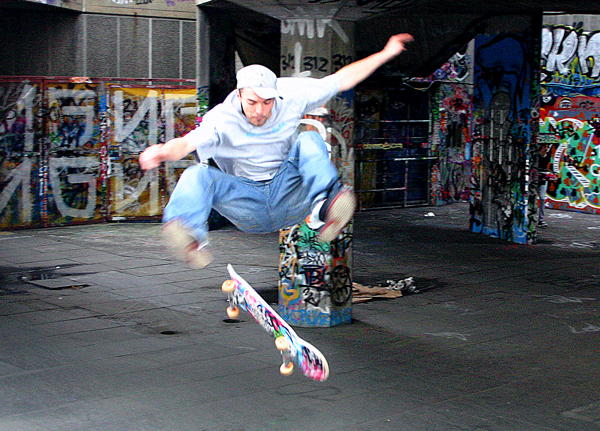 Youth services in London have had £22m cut from their budgets and lost more than a third of their staff over the last five years, according to figures provided to the Green Party.

A series of Freedom of Information requests by Sian Berry, the Green Party’s candidate in the 2016 mayoral election, found that the average London council has slashed its youth service budget by around 36 per cent between 2011/12 and 2016/17.

A briefing document put together by Berry, called London’s Lost Youth Services, reveals that, in the 16 councils that responded to her request, a total of total 30 youth centres had closed over the period. Among the 20 councils that supplied employment details, overall staff numbers had reduced by 39 per cent, from 738 full-time equivalent staff in 2011/12 to 452 staff in 2016/17.

Among the 19 councils that provided budget details since 2011 the hardest hit has been the London Borough of Newham, where youth service funding has fallen by 81 per cent from £2.1m to £400,000. Local government funding in the capital for voluntary sector youth work has also gone down, by an average of 35 per cent among the six councils that gave Berry figures on this area of expenditure.

Half of the 10 councils that provided information about future budgets said they were planning further cuts in 2017/18, by 25 per cent on average. Berry said: “The impact of these cuts could be devastating. Good-quality youth services help young people develop skills, be creative and live positive social lives, and make them less vulnerable to falling into crime or the exploitation of groups like gangs.”

Deputy mayor for policing and crime, Sophie Linden, said: “Keeping Londoners of all ages safe is the mayor’s first priority, and providing with the funds they need to tackle and prevent crime is a vital part of this. The mayor believes that every child and young person in London should be able to reach their full potential, free from the danger of crime and violence, and this is a key part of his draft police and crime plan.

“Although local authorities are having to make difficult decisions because of government cuts, the mayor has managed to maintain recent levels of investment while safeguarding £72m to help tackle crime across the capital for the next four years.”