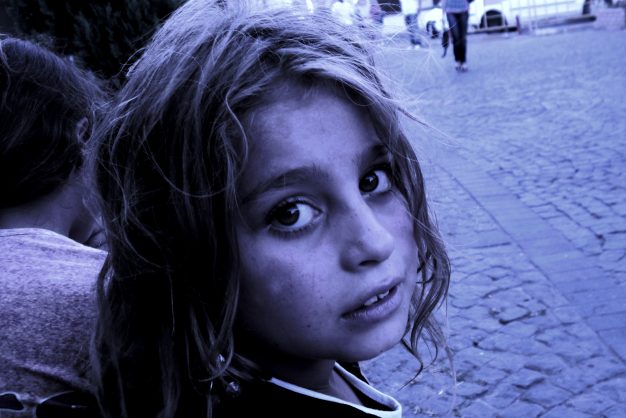 UN ‘chronically underfunded’ to tackle crimes against children – Save the Children

The United Nations-led mechanism for monitoring crimes against children was “chronically underfunded”, the group’s head has said in a speech highly critical of European governments.

The head of Save the Children International Helle Thorning-Schmidt has demanded increased UN funding to investigate crimes against children, as she condemned violations of their rights worldwide.

“More than 50 percent of those affected by war are children,” she said in a speech at the London School of Economics. “But less than 5 percent of humanitarian funding is spent protecting or educating them. This has to change.”

Her speech came as the ceasefire between government and rebel forces in Syria – where some 8 million children are threatened by war – neared the end of its second week. The United Nations-led mechanism for monitoring and reporting crimes against children was “chronically underfunded” she said. Thorning-Schmidt, who was prime minister of Denmark until 2015, said “independent special courts” might be a new way to hold peacekeepers to account in warzones, in the absence of functioning legal systems.

She used her speech to criticise European governments who hold child refugees in “detention-like conditions”, saying that Save the Children has had to scale up its humanitarian work in Europe since the beginning of the refugee crisis. Last May, a top UN human rights official urged Greece to stop detaining refugee and migrant children, some of whom are locked in police cells for weeks.

“Detention is never in a child’s best interest,” Thorning-Schmidt said in a copy of the speech. “And is in clear contravention of the Convention on the Rights of the Child.” She pointed to forced displacement as one of the biggest dangers facing children in war zones, and condemned the recruitment of 17,000 children into armed forces in South Sudan.

“What we are seeing are new and worrying incarnations of long perpetrated violations of children’s rights,” she said. Thorning-Schmidt’s speech comes one month after seven-year-old Syrian girl Bana Alabed was evacuated from Aleppo where her tweets of life in the war-torn Syrian city went viral. After being led safely from the rebel-held eastern part of Aleppo, she and her family arrived in Turkey in December.

Tags: children's right, Crime, Save the Children, United Nations Convention on the rights of the child
E-mailFacebookTwitterLinkedInWhatsApp