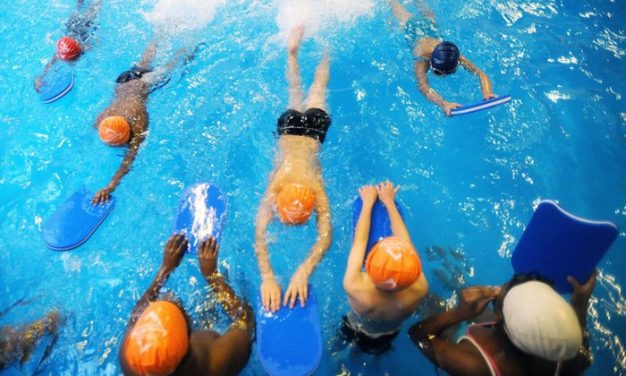 The European Court of Human Rights has ruled that Swiss authorities did not violate the right to freedom of religion in rejecting parents’ request for their children’s exemption from mixed-sex swimming lessons. The Guardian’s Jennifer Rankin reports from Brussels

Switzerland has won a case at the European court of human rights over its insistence that Muslim parents send their children to mixed-sex school swimming lessons. The Strasbourg-based court ruled that Swiss authorities had not violated the right to freedom of religion by insisting that two Muslim parents send their daughters to mixed-sex swimming lessons.

In a unanimous ruling, seven ECHR judges decided that the children’s integration into “local customs and mores” took precedence over the parents’ desire to exempt their children from mixed-sex swimming lessons. Two Swiss citizens of Turkish origin brought the case to the ECHR in 2012 after a long-running dispute with national authorities. The parents, who lived in Basel, had been fined €1,300 in 2010 for “breach of their parental duty” over their refusal to send their young daughters to mixed-sex swimming classes.

In their submission to the court, the parents argued their beliefs did not allow their children to take part in mixed-sex lessons. Under Swiss law, children going through puberty may be granted an exemption from swimming lessons, but education officials told the parents at the time that their daughters did not yet qualify.

On 10th January the ECHR upheld the decision of Switzerland’s federal court, noting that authorities had tried to make the lessons acceptable for the parents. The girls would have been allowed to wear burkinis during swimming lessons and get changed without any boys being present. As a result the ECHR ruled that Swiss authorities had not broken article 9 of the European convention on human rights, which safeguards religious freedom.

In a written statement on the ruling, the ECHR said school played “a special role in the process of social integration, particularly where children of foreign origin were concerned”. It added: “The children’s interest in attending swimming lessons was not just to learn to swim, but above all to take part in that activity with all the other pupils, with no exception on account of the children’s origin or their parents’ religious or philosophical convictions.”