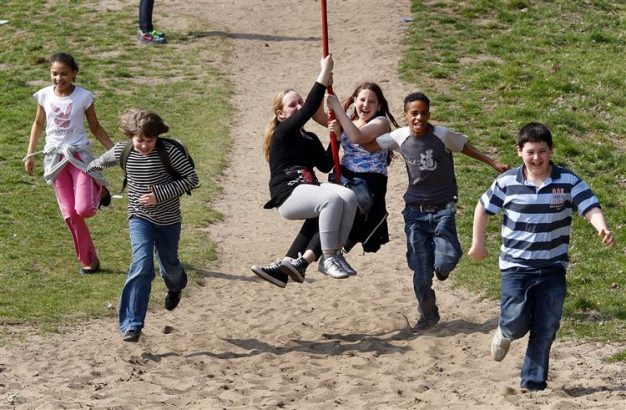 A report from the Children’s Rights Alliance for England (CRAE), launched at the Houses of Parliament on 6 December, has warned that the state of children’s rights in the UK is worsening in Brexit Britain, and calls for a statutory ‘child rights duty’ on all public bodies.

The State of Children’s Rights in England, 2016 report by the Children’s Rights Alliance for England (CRAE) criticises the UK government for failing to take ‘decisive action’ on warnings from the UN Committee on the Rights of the Child in June to the effect that it is not doing enough for children. The report especially highlights the plight of young people with mental health issues, the rising numbers of those living in poverty and the UK’s poor response to refugee children. It criticises the the new government of Prime Minister Theresa May for missing the opportunity to have a cabinet minister with responsibility for children’s rights, and warns that the preoccupation with Brexit threatens to undermine the many ‘rights and entitlements’ children have under EU law.

CRAE director Louise King said: “Our report reveals that the government has ignored the UN’s urgent calls to protect the basic needs and rights of some of our most vulnerable children including those suffering from poor mental health…

“The government must take immediate steps to tackle the increasing failure to protect the human rights of children in England.  CRAE is calling on the government to introduce a child rights duty on public authorities so that when decisions are made which affect children, their rights are properly taken into consideration. This would ensure that the welfare of vulnerable children can no longer be ignored.”

The report indicates that children in England ‘are bearing the brunt of the Government’s spending decisions and welfare cuts’ with ‘increasing numbers of children … without a permanent roof over their head or living illegally in cramped, dirty and unsafe’ accommodation for long periods of time. A CRAE spokesperson said “local authorities are continuing to break the law at an astonishing rate and are housing families with children in B&B (bed and breakfast) accommodation for longer than the six week legal limit, ignoring warnings from the UN Committee. 1,140 families with children are living in these circumstances: a staggering 710% increase since 2010”.

The report finds that ‘despite soaring levels of poor mental health and self harm amongst children, sometimes with fatal consequences, very vulnerable children are not being cared for properly or kept safe during periods of mental health crisis’.

CRAE also reports that children are experiencing ‘poor treatment when in contact with the police – as shown by shocking new statistics on the use of Tasers, strip-searching and spit hoods’. The charity’s ‘freedom of information requests’ have found that children from black or minority ethnic backgrounds are increasingly over-represented in the youth justice system. 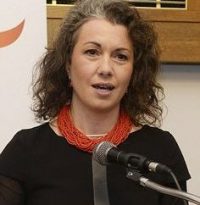 The government is also accused of moving backwards on its treatment of refugee children. Ministers are accused of creating a ‘hostile environment’ for this vulnerable group by prioritising immigration control over children’s welfare. The report notes that just 22 per cent of unaccompanied children were granted refugee status in 2015.

At the report’s launch in Parliament yesterday, Sarah Champion MP (pictured), the shadow minister for women and equalities, supported CRAE’s call for a statutory child rights duty saying that it was time for the UK to fully adopt a rights-based approach to children’s welfare.