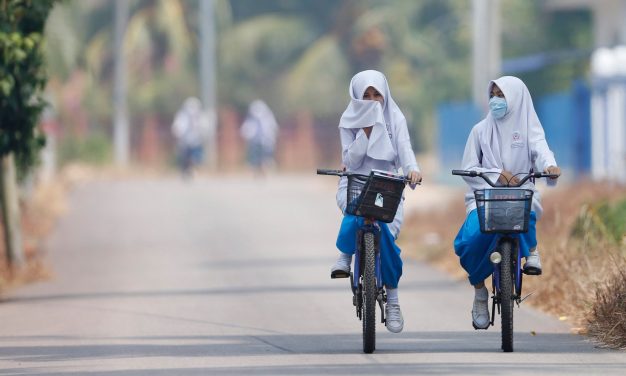 Three hundred million of the world’s children live in areas with extreme air pollution, where toxic fumes are more than six times international guidelines, according to new research by Unicef.

The study, using satellite data, is the first to make a global estimate of exposure and indicates that almost 90% of the world’s children – 2 billion – live in places where outdoor air pollution exceeds World Health Organisation (WHO) limits.

Unicef warned the levels of global air pollution contributed to 600,000 child deaths a year – more than are caused by malaria and HIV/Aids combined. Children are far more vulnerable to air pollution, Unicef warned, pointing to enduring damage to health and the development of children’s brain and urging nations attending a global climate summit next month to cut fossil fuel burning rapidly.

“The magnitude of the danger air pollution poses is enormous,” said Anthony Lake, Unicef’s executive director. “No society can afford to ignore air pollution. We protect our children when we protect the quality of our air. Both are central to our future.”