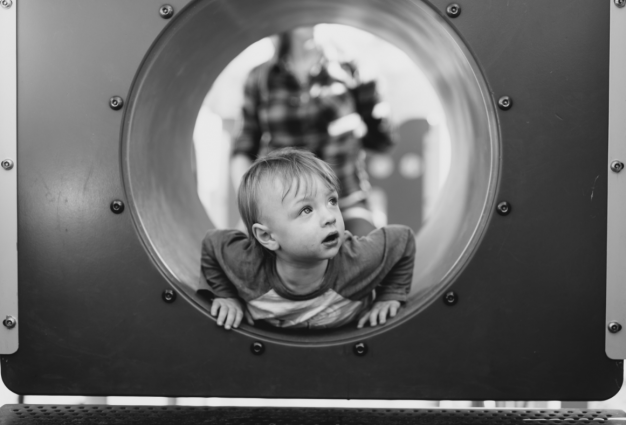 Gasp! London’s poor air quality, its impact on children and how play activities can be part of the solution

Submission from London Play for Day of General Discussion at the UNCRC, September 2016

This paper highlights a serious triple threat to the health and wellbeing of London’s 1.8 million children, and the grave inequalities that exist between richer and poorer areas. It also presents a solution that can be adopted in urban centres around the world at minimal expense and with instant effect.

London, unlike some younger cities, has a patchwork and at times chaotic design, thrown together over hundreds of years. Special consideration needs to be given as to how we can reconcile multiple conflicting objectives to achieve the goal of a healthy, active and fun city for our young to grow up in.

Children’s independence, their health and their environment are all under attack. Their activities are increasingly regulated, access to space is limited and everyday freedoms are taken away. Opportunities to be healthy and socially active are being replaced with sedentary, isolated pursuits. While gaining an education, school children are being forced to breathe air polluted to illegal levels at a time in their physical development when they are highly vulnerable to the lifelong damage it can cause.

‘Nearly 25 per cent of schoolchildren in the capital [are] exposed to levels of air pollution that break legal and health limits’ (Howard, 2015)

The solution proposed, which could be applied anywhere in the world, is the implementation of temporary road closures, play streets, outside the school gates during the morning drop off and afternoon pick up; the times according to Tottenham Member of Parliament David Lammy when traffic emissions are at their highest.

School gate play streets would not only give children back some of the independence they have lost in recent decades, but it would also significantly reduce the concentration of toxic nitrogen dioxide (N02) that builds up during school run hours. London has exceeded the World Health Organization’s limits for NO2 and for particulate matter. As it stands London will not be back within legal limits on NO2 until 2025 or beyond.

The Mayor of London’s recently published ‘Analysing Air Pollution Exposure in London’ revealed that in 2010, 433 primary schools (out of 1777) exceeded EU limits for NO2 pollution. Of these 433 primary schools, 82% were in deprived communities. The study also 2 found that 320,000 children attend schools in London within 150 metres of roads carrying more than 10,000 vehicles per day. This is the level of traffic found to increase the risk of developing or exacerbating asthma in children.

The walk to school is an important part of child development. It is often a child’s first act of independence in their community, and an opportunity to widen their social group. It has been shown to improve academic performance as children arrive more alert and creative, and less stressed. It provides them opportunities to get outside and to know their surroundings and the exercise it gives them has long-term health benefits. Britain has the second highest rates of childhood obesity in Europe, and the highest concentration of obese children in the country can be found in London.

It is during the walk to school that previous generations made new friendships and had their first taste of independence as they brought an ice lolly on the way home or got a telling off from a stranger for climbing a wall. These were important life lessons, a daily opportunity to learn where society’s lines of acceptable behaviour were drawn.

‘Play on the way’ experiences, the fun friends once shared as they walked, scooted or cycled together to school or the park or the shops, were also rich in mundane adventures, small moments where they were tested in some way; taking the short cut across the cemetery on a dark November afternoon, or dealing with a gang of big kids hanging out by the phone box.

Children grow up now one step removed from this direct learning with the emphasis on parents and increasingly schools to mark out the boundaries.

Being out and about is an essential part of childhood in most cultures, and with evidence from the University of Bristol that children are three to five times more active outdoors than indoors, they are more likely to achieve the Chief Medical Officers recommendation of a minimum of 60 minutes a day of moderate to vigorous physical activity (University of Bristol, 2015). According to the charity Sustrans a child’s average daily walk to school can burn as many calories as a full two hours of PE (Sustrans, 2014).

In Finland, Germany, Italy and other European nations a child walking to school with their friends is still considered normal and unremarkable. However, parents in London are unlikely to let their eight or nine-year-old make the short walk to school without evidence that the threat posed by traffic has been reduced to an acceptable level.

2 comments op “Gasp! London’s poor air quality, its impact on children and how play activities can be part of the solution”

How can community led initiatives help make our streets safer, and the walk to school more “Playble”?

Children are our treasures to build, cater and restore their value, esteem, intellectual abilities, potentialities and health wise for their better tomorrow.