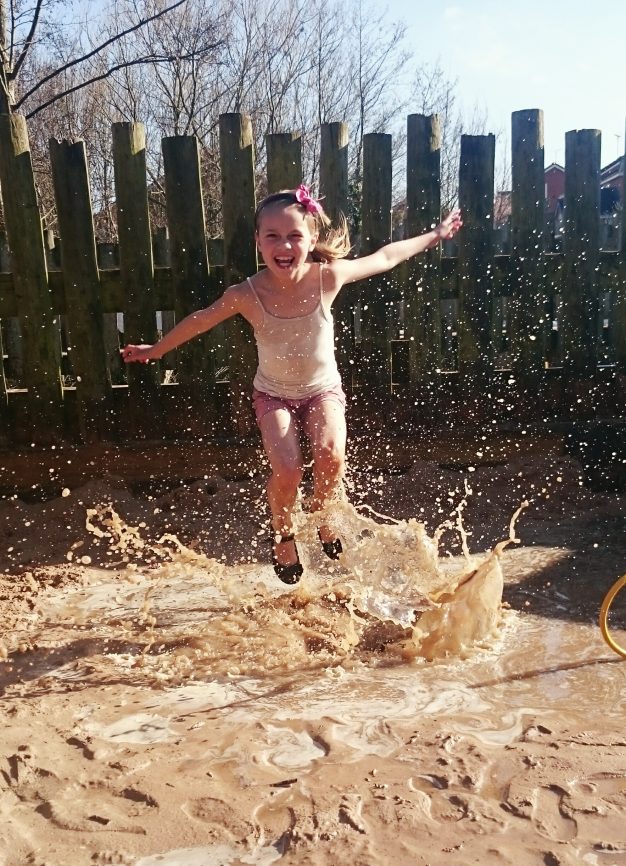 Research: Making the case for investing in playwork provision

A recent study in Wales has concluded that every £1 invested in playwork returned £4.60 in immediate and deferred social benefits (The Means, 2016). Mike Barclay from Wrexham Play Development Team and Marianne Mannello from Play Wales report on the publication of research that has established the social benefit of playwork provision in terms of return on investment.

Playworkers operate within and across communities to cultivate more favourable conditions for children’s play. In doing this, playworkers support the development of positive attitudes towards children, identify opportunities to develop and/or reclaim space for play and have been found to make members of the community feel safer in allowing children to play out.

Play and playwork – the Welsh and international context

Children’s development can be supported by caring adults as they relate to children through play. Participation with children in play provides adults with unique insights and understanding into the child’s perspectives (UNC on the Right of Child 2013).

It asserts that playing supports respect between generations and that participation with children in play provides adults with a deep understanding of children’s perspectives.

General Comment No. 17 also encourages countries to introduce legislation to support children’s right to play and advises that the issue of play sufficiency should be used as a founding principle. The Welsh Government is taking a global lead on promoting the importance of children’s play and for the first time, legislating to place a duty on local authorities to assess the sufficiency of play and recreational opportunities for children in their areas.

When researching play sufficiency in Wales, Lester and Russell found that “the playwork workforce, while fulfilling a valuable role in developing quality play provision, is identified… as having an equally and perhaps underexplored role as a wider community resource, working outwards from the designated site into the surrounding environment.” (Lester, S. and Russell, W. 2013)

The role of playworkers

The research conducted in Wrexham explored immediate and deferred benefits to people from developing social capital and improving their current or future employment prospects, as a consequence of having access to regular and sustained playwork provision. It also considered the preventive nature of these services and how they may ultimately deliver savings for statutory partners due to avoided costs.  It identified that the benefits derived from this type of provision were due to the unique relationship between playworkers, the children and their families:

The role of playworkers in being present but not all pervasive, supportive but not controlling, joining in but not taking over was particularly interesting. Positive relationships with all the children attending and evidence of long term, friendship and counselling style relationship were clear. The skillsets deployed in gaining a child’s trust, encouraging their development and providing proportionate and timely support in meeting practical and emotional needs, are highly sophisticated, but delivered in a relaxed, friendly and informal way (The Means, 2016)

Play as an outcome in its own right

It is important to recognise that these relationships develop primarily because the playwork profession is concerned with supporting the child’s agenda of playing, and that other interests adults may have come secondary to this principle. Playwork might best be understood as play-centred community development, where more playing, and all its associated benefits, is the primary outcome. The study demonstrates that, where adults work in support of this outcome, all manner of other benefits will accrue.

If you would like to hear more about Marianne’s research, then you are invited to participate at the Child in the City Conference in Ghent on the 7-9 November! Together we can make the world children will love!

The Means (2016) An analysis of the economic impact of Playwork in Wrexham – May 2016. Cardiff: Wales Council for Voluntary Action Available online: www.c1stsupport.wales/wp-content/uploads/2016/07/Analysis-of-the-economic-impact-of-playwork-in-Wrexham-final.pdf

The Means (2016) An analysis of the economic impact of Playwork in Wrexham – May 2016. Cardiff: Wales Council for Voluntary Action 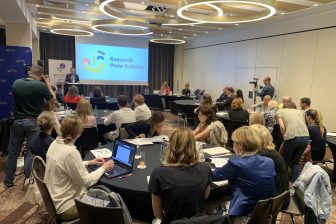