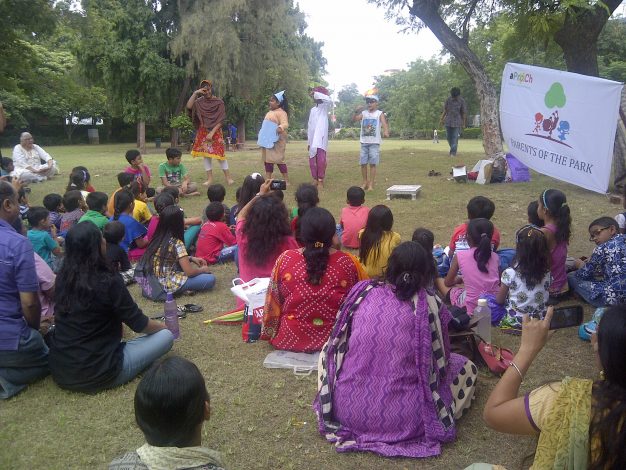 Childhood is by far the most integral and vulnerable period in a person’s life. Happy childhood experiences are a lifetime treasure for any individual, since they lay a foundation for the future action; and stay captured as refreshing and joyous memories. It inevitably becomes the responsibility of the society to ensure that a friendly and supportive ecosystem is provided for growing children, especially in the burgeoning urban areas.

Most urban cities, in trying to fulfill the modern demands of infrastructure and automobile excess are eating up on the free and safe spaces for unrestricted childhood. Children have less cycling paths or play areas and more video games and TV channels. The closeness to nature, running around bare foot or on cycles, climbing up the trees, feeling safe in the neighborhood is completely losing out to technology and modern infrastructure.

Childhood is a short but vital season in life

aProCh (A Protagonist in every Child), a community based initiative was born out of this need for change. Started by Kiran Bir Sethi (Founder/director of the Riverside School, Ahmedabad), it was envisioned to create “a Child friendly city”. A city which accords safety to the child; where the child has freedom to explore, derive fun and joy, has ample opportunity and builds happy memories for a lifetime. To fulfill the vision of aProCh, various initiatives were designed and implemented. 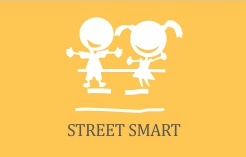 The major streets of the city are closed down for traffic and opened for children and community with games, activities, stalls etc. 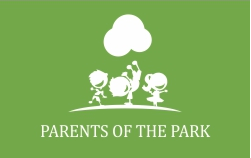 Children from all walks of lives are invited in the park and are involved in skill based workshops such as martial arts, cycling – maintenance and repair, health and hygiene workshop, etc., organised by the adults. 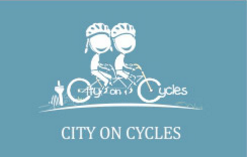 Cycling events are organised every month in different parts of the city. The aim is to inculcate habit of cycling in kids and not be dependent on their parents for short distances. 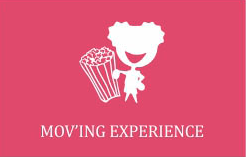 An initiative where in, the corporates, business houses and recreational places are approached to open up spaces for children of the city, where, kids can have fun and learn.

A platform for children to be visible and heard by letting them design and create legacies; and thus leave their mark in the city. An attempt to sensitise the children toward the city and their role as emerging citizens of the future.

This is indeed one of the best gifts we can give to childhood. With aProCh mission being “Childhood is a short but vital season in life” the last 8 years they have impacted around 100,000 children in the city of Ahmedabad and seven other cities in India. 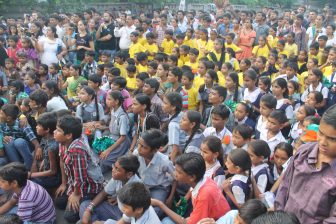 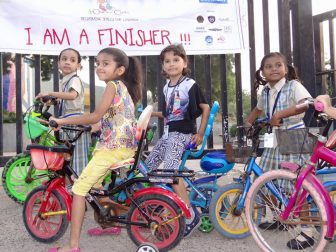 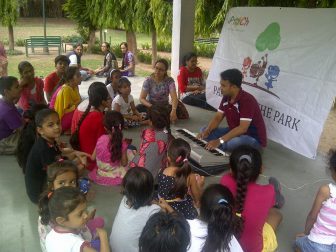 It’s a superb initiative and very helpful in making this world a better place…. we as a family have thoroughly enjoyed being a part of this program… Thank you