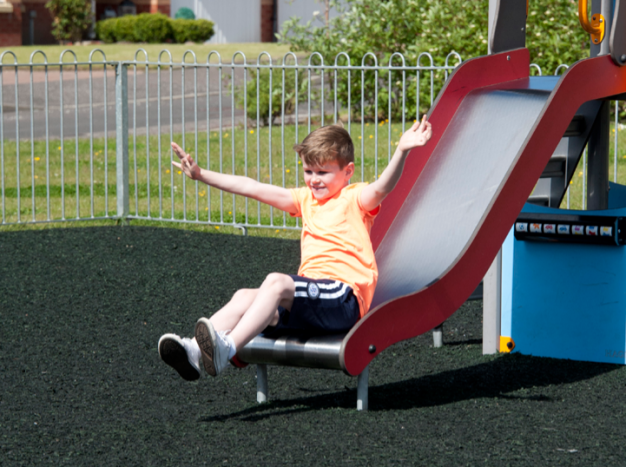 Campaigns to promote physical activity and reduce obesity among children should focus more on active outdoor play, according to a study led at the University of Strathclyde.

By contrast, they are still spending far more than the recommended maximum of two hours’ free time a day in front of screens.

The researchers have proposed that strategies to promote physical activity and reduce screen time should place a higher emphasis on playing actively outdoors, something children could potentially do 365 days a year.

Professor John Reilly, of Strathclyde’s School of Psychological Sciences and Health, led the study. He said: “The amount of time children spend in front of screens has had an impact on their wellbeing for many years. The popularity of computer games and the emergence of the internet, smartphones, and social media have contributed further to this problem.

“Physical activity among children in Scotland is below the levels they require, not only for short- and long-term health and wellbeing but also for their academic attainment. In fact,

the time they spend at screens — far more than is recommended — is harmful to their health and academic attainment.

“There are a number of promising policies in place in Scotland to deal with this problem but we propose a new focus on active and outdoor play. Past and current public health strategies have been very much built around the school day, on commuting to school, break time and PE lessons but, while these are important approaches, they do not take account of all the time children spend outside school (at least 160 days a year)-children should be playing outdoors more often.

“Play benefits children in helping them to develop socially and emotionally, so promoting active outdoor play would have many benefits in addition to improving physical activity, improving academic attainment, and reducing obesity.”

The Active Healthy Kids Scotland Report Card 2016 has been funded by The Robertson Trust and Inspiring Scotland.