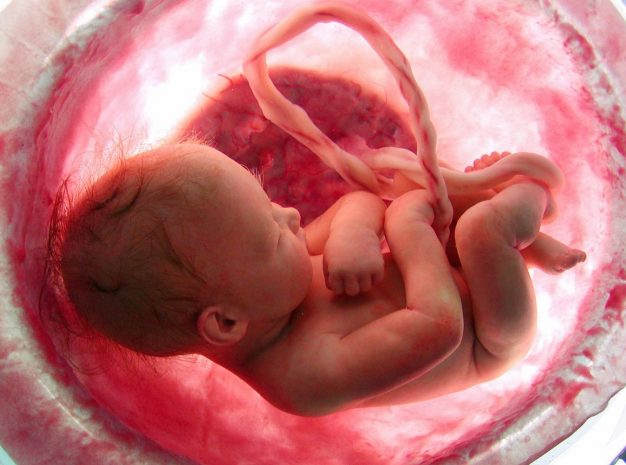 Getting some fresh air is supposed to be good for you

Air pollution is of the main environmental problems for city dwellers, says the European Environmental Agency. Children are, according to the WHO, at high risk of suffering adverse effects of air pollution owing to their potentially high susceptibility.

The Flemish League of Families (Gezinsbond) introduced, a few years ago, the ‘child standard’ as a policy concept that aims to go a step further than the goal of implementing child-friendly policy. It claims that measures intervening in society, such as air quality standards, must be adapted to the most vulnerable in society, including children.

More than twenty-five years ago, the international community signed the UN Convention on the Rights of the Child (CRC). To keep the living environment of children truly liveable, the attention for children may not slacken and policy should include the needs of children for a healthy physical environment.

Air pollution affects children as early as the prenatal period, affecting lung development and increasing the risk of infant death. According to the UCLA Institute for the Environment and Sustainability there are several biological reasons why young children may be more susceptible to the effects of air pollution. Children’s lungs, immune system, and brain are immature at birth and continue to develop rapidly until approximately age 6; the cell layer lining the inside of the respiratory tract is particularly permeable during this period.

Compared to adults, children also have a larger lung surface area in relation to their body weight and breathe 50% more air per kilogram of body weight. The process of early growth and development is important for the health of the child in general, and this may therefore also be a critical time for the lungs, when air pollution exposures can have lasting effects on future health. Additionally, children tend to spend more time outdoors doing strenuous activities, such as playing and sports, so they are breathing more outdoor air compared to adults, who spend on average about 90% of their time indoors.

To improve the living environment of children, and other vulnerable groups, the interests of children must be included in policy. Child-friendly policy needs to be anchored in strategic objectives within the different policy domains, such as air policy. The Flemish League of Families introduced a few years ago the ‘child standard’ as a policy concept that aims to go a step further than the goal of implementing child-friendly policy. It claims that measures intervening in society must be adapted to the most vulnerable in society, including children.

This vision usually goes hand in hand with the ‘design for all’ principle: when the weakest link is the benchmark, all other segments of society are also served by this policy. The ‘child standard’ is based on the precautionary principle and suggests that environmental standards should be adapted to children and other vulnerable groups. These are often based on healthy adults, and not on children, who, given that they are still developing physically, absorb greater amounts of pollutants in proportion to their body weight.

With the aim to develop and implement the concept of the ‘child standard’, the Flemish League of Families initiated and coordinate the interdisciplinary platform CHILDPROOF with Flemish and Dutch NGO’s, scientists and doctors. It focuses on both air quality and endocrine disrupting chemicals (important for indoor air quality).

Danielle van Kalmthout is the coordinator of the CHILDPROOF platform.

Interested in hearing more on Danielle’s research? Join us at the Child in the City Conference in Ghent, Belgium on the 7-9th November!

New youth protection law in Germany: ‘Participation of children is a top priority’