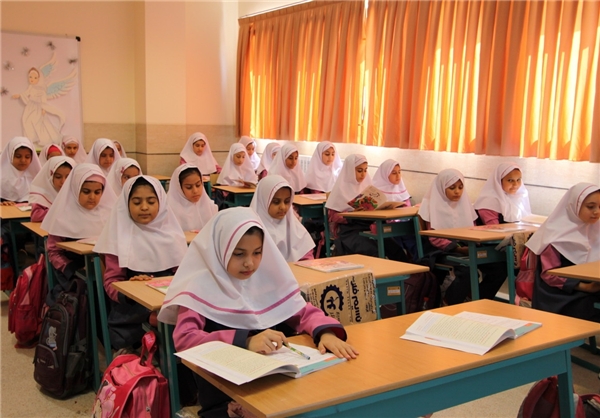 The child friendly city and the participation of children: the missing links in the urban planning system of Iran

In the modern world, most urban areas tend to be inhospitable places for children by default. Thus, urban planners need to give particular consideration to children’s rights and the concept of the child-friendly city (CFC) can help to achieve this goal.

In order to create a child-friendly urban environment, children’s participation is fundamental. The purpose of this article is to consider what we mean a ‘child-friendly city’, and to study the participation of children in the urban planning system of Iran.

The missing link in planning system of Iran: CFC and participation of children

Over the last thirty-six years in Iran, three different events have each had a profound effect on the country. Firstly the Islamic revolution led to a regime change that transformed the country. Then came the Iran-Iraq War, lasting 8 years. Finally, in 2009, the Iranian Green Movement took place. Each of these different events precipitated massive social and cultural changes with very significant impacts on the populace, and especially on children.

The concept of the CFC in Iran is a relatively new one, only receiving attention in recent years. A lack of empirical studies on children’s environments in developing countries has contributed to the lack of policy focus on children’s needs and priorities. Indeed, studies show that citizens’ participation as a principle in general has been neglected by Iran’s urban planning literature, while the engagement of children is ignored altogether. Thus, the question of children’s participation – and the creation of CFCs – could be said to be the missing links within Iran’s urban planning system: links that this article wants to address.

It seems that, in today’s Iran, the position of children within urban environments is viewed from a negative perspective; simply, the public realm is not considered to be appropriate for them. Fear for their safety and security, along with the perceived disparity between urban open spaces and their physical and psychological has forced children to retreat, from public to private spaces.

A review of the research on children in the urban environment in Iran, reveals that children’s needs and perspectives have in fact recently become more important in Iran’s urban planning literature, but also that the on-going lack of both empirical studies, and urban plans and projects that specifically include children as social actors and citizens, means that the influence of these perspectives is still negligible.

It must be hoped that, with an emphasis on CFCs and children’s participation, urban planning in Iran will become less the exclusive domain of government and its ‘experts’, and more a playground for all, especially children.

If the features and dimensions of the CFC – along with the practice of facilitating children’s participation – were to become established tenets of the urban planning system in Iran, it would lead not only to the restructuring of her cities, but to the wider adoption of principles of citizenship, and the greater recognition and implementation of the rights of her children.

Interested in hearing more on Bahar’s research? Join us at the Child in the City Conference in Ghent, Belgium on the 7-9th November!