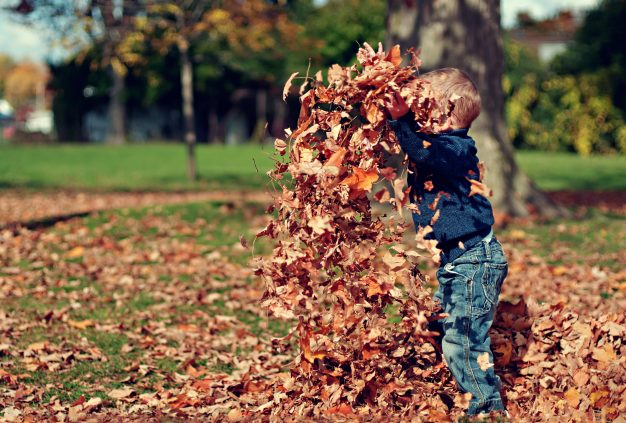 UN slams UK Government for lack of policy, planning and investment in play

The United Nations Committee on the Rights of the Child (CRC) is highly critical of the UK Government’s recent record on children’s play, in a new report published this week.

The advance (unedited) report of the CRC’s concluding observations on the fifth periodic report of the United Kingdom of Great Britain and Northern Ireland on children’s rights, says that the committee is ‘concerned about the withdrawal of a play policy in England, and the under-funding of play…’ across the UK.

The report contains praise for the Welsh government’s introduction of a statutory play sufficiency duty, saying that the committee ‘welcomes the initiative of Wales to adopt play policy and integrate children’s right to play in legislation.

The CRC report notes that there are ‘insufficient places and facilities for play and leisure for children … as well as public space for adolescents to socialize’ and calls on both the UK Government and the devolved administrations to do much more to adopt the measures set out in its general comment No 17 (2013) on Article 31 of the UNCRC, to: –

(a) Strengthen its efforts to guarantee the right of the child to rest and leisure and to engage in play and recreational activities appropriate to the age of the child, including by adopting and implementing play and leisure policies with sufficient and sustainable resources;

(b) Provide children safe, accessible, inclusive and smoking-free spaces for play and socialization and public transport to access such spaces;

(c) Fully involve children in planning, designing and monitoring the implementation of play policies and activities relevant to play and leisure, at community, local and national levels’.

In general, the CRC report criticises the UK government for not taking forward the 2009 UK-wide strategy on children’s rights, Working together, achieving more, which it says should be ‘revised … to cover all areas of the convention and ensure its full implementation’. In England, this plan included a 10-year national play strategy, abandoned by the coalition government in 2010, with the subsequent removal of play policy from ministerial responsibilities.

Tags: play policy, United Nations Convention on the rights of the child
E-mailFacebookTwitterLinkedInWhatsApp