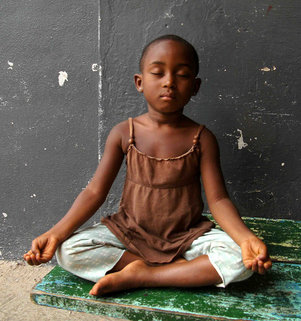 A 2015 research study found that fourth- and fifth-grade students who participate in a four-month meditation program showed improvements in executive functions like:

The program, called MindUP, incorporated mindfulness practices such as subjective sense-based experiences to cognitive experiences, then the practice of gratitude and the doing of kind things for others in the home, classroom, and community.

In the research, they found the student who took part in the MindUP program had 24% gain in peer-nominated positive social behaviours, 15% in math achievement, 20% in self-reported well-being and pro sociality and reduction of 24% in peer-nominated aggressive behaviours.

To read more on the research paper click here