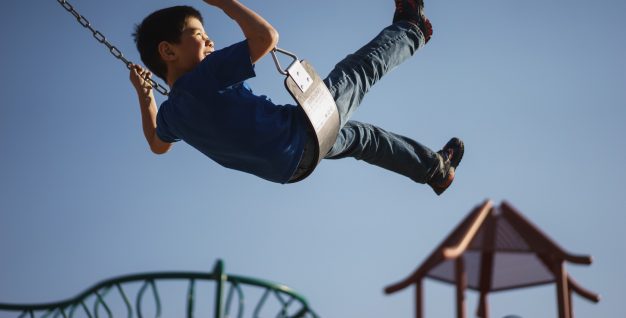 A reporter from, The Guardian, discovered a study with 6,400 children in England about those who took part in organised sports and physical activities at the ages of five, seven and 11 were almost one and a half times more likely to reach a higher than expected level in their Key Stage 2 (KS2) maths test at the age of 11.

Disadvantaged children who attended after-school clubs also fared better than their peers who did not take part.

They achieved on average a two-point higher score in their KS2 assessments in English, maths and science at the end of primary school. This is equivalent to two-fifths of the “attainment gap” between poorer children and those from more affluent homes.

Researchers, funded by the Nuffield Foundation, from the NatCen Social Research institute, Newcastle University and ASK Research did not find a relationship between organised sports and activities and KS2 English and science scores.

Lead investigator Emily Tanner, of NatCen, said: “Results showed that sports clubs were positively associated with attainment outcomes at age 11, even when accounting for prior attainment at age seven.

“For children from economically disadvantaged backgrounds, who have lower takeup of formal out-of-school activities, school-based clubs appear to offer an affordable and inclusive means of supporting academic attainment.”

The researchers also discovered that children who participated in organised sports and physical activities at any time during primary school had better social, emotional and behavioural skills than those who did not take part.

To read more about this blog please click here