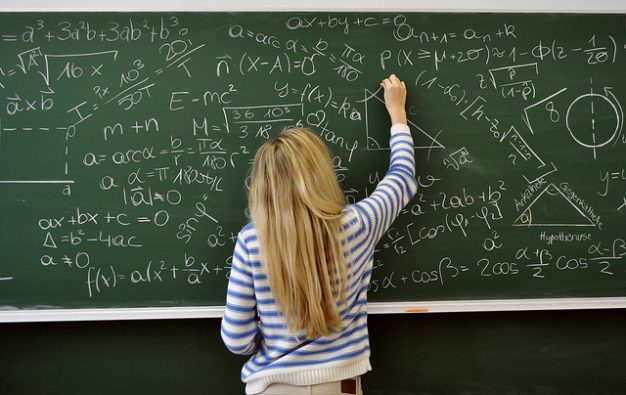 Those things you learn without joy you will forget easily

A lot of discussion lately in the media around children’s education and how educators should balance play and desk-work. In England, parents started a campaign called “Let Our Kids Be Kids” group claiming new tests for six and seven-year olds are putting too much pressure on children who are being asked ‘age-inappropriate’ questions on English and maths. 40,000 parents started a petition on social media to not bring their child to school last week on the 3rd of May.

In an article from The Guardian, Ben Ramalingam, a parent of a five-year-old son, said he would not be taking his son to school May 3rd. He said there is no proof that testing improves educational attainment, and stressed that many countries who take a more relaxed approach to assessments perform better in international education league tables.

Let’s look at the education system in Finland for kindergartners. The school’s kindergarten educators have their students engage in desk work – like handwriting – just one day a week. Finland requires its kindergarten teachers to offer playful learning opportunities – including both kinds of play – to every kindergartner on a regular basis, according to Arja-Sisko Holappa, a counselor for the Finnish National Board of Education. In America, kindergarten students are usually expected to be able to read books with two to three sentences of text per page. In comparison, the Finnish education believes this is not something for 5-6 year olds and is viewed for the job of the first-grade teacher. One Finnish teacher tells a reporter there is a saying in finnish ‘those things you learn without joy you will forget easily’.

In 2014, Finland was in the top 5 education systems in the world.

To read more on these topics, click on the references below:

Adams., Richard (May 1 2016). Parents to keep children out of school in key stage exam boycott. The Guardian. Retrieved from: http://www.theguardian.com/education/2016/may/01/parents-to-keep-children-out-of-school-in-key-stage-exam-boycott

Espinoza., J (May 3, 2016). Kids strike: Councils warn parents could be fined for taking children out of school. Telegraph. Retrieved from: http://www.telegraph.co.uk/education/2016/05/03/kids-strike-thousands-of-parents-expected-to-take-children-out-o/