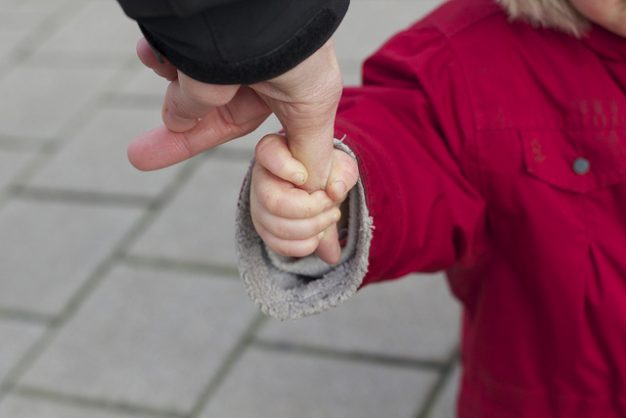 Part 2: Help prevent drug use among children and young people

The United Nations General Assembly has held a Special Session (UNGASS) on the World Drug Problem: regarded as the most important discussion on global drug policy to be held in the last 20 years. While there are different directions that can be taken when creating effective drug policies, it is undeniable that preventive measures play a significant role, especially when it comes to protecting children and young people. This support was underlined by two important initiatives, launched during the special session itself, held on 19-21 April.

Prevent. Don’t Promote is a campaign sponsored by a group of organisations from all over the world that aim to support the UN’s international drug conventions, and want to see a public health and safety-based policy, focused on the prevention of drug use and its associated problems.

The campaign is based on the following aims:

•  To prevent the commencement of drug use

•  To strike a balance in efforts to reduce the use of drugs, and their supply

•  To protect children from drug use

•  To ensure access to medical help, treatment and recovery services

Why is this campaign important for children and young people?

For governments to promote public health means adhering to the three drug control conventions, of 1961, 1971 and 1988, as well as the Convention on the Rights of the Child (CRC). Specifically, Articles 3 and 33 from the CRC call for better protection for children.

Given the vulnerability of children and young people, and the fact that children themselves are unable to change their realities (in school, family or in their personal environment), it is necessary that society takes effective steps to protection.

As a rule of a thumb, it is always better to prevent a problem than to treat it, and this is why it is essential that as many governments as possible adopt-evidence based preventative policies. This is the only way to ensure the best outcomes.

More information about the initiative is available on www.preventdontpromote.org