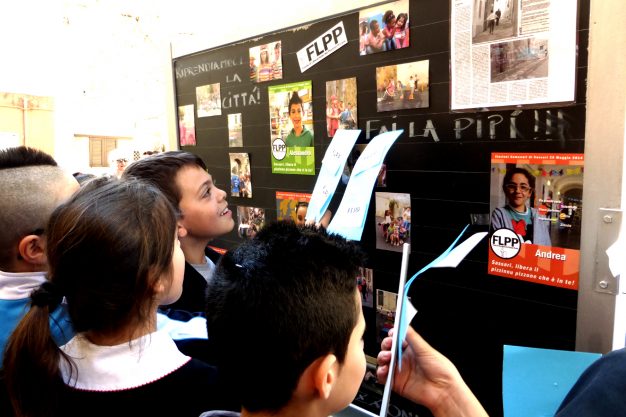 During the last municipal elections for Sassari, in Sardinia, Italy, children played an active role: influencing the election process, as well as the result, in a creative, innovative and simple way. Here, the creator and facilitator of this process, TaMaLaCà (=interdisciplinary research group at the University of Sassari, Sardinia, Italy), describes their method.

Children cannot vote, so they are almost invisible during election campaigns.

Children’s participation in voting made visible

After analyses of the main political programmes, set out during the last local elections, showed that no candidates seemed interested in their needs. However, child members of the FLPP* group – the main project of TaMaLaCà, took up the challenge to change it.

The attitude seemed to be: ‘children do not have the vote, so their needs do not matter’! To address such indifference from the political class, FLPP organised a parallel election campaign, very like those run by adults but made by children, for children. This aroused the curiosity of the adult world and, their attention now gained, made way for the second step of the strategy: finding the best adult candidates for children, who would be selected by the FLPP group.

Fine words were not enough. Candidates had to pass several tasks to demonstrate their latent “child-like spirit”. The whole city was involved in this process, which lasted several weeks. The tasks were public, playful and often funny. Here are some examples, all requiring to be performed in public and recorded in photographic or video evidence:

Only a few candidates accepted the challenge, passed the tests and gained the chance to be a children’s approved delegate. The ones who were selected signed the official contract as FLPP approved candidate.

The election results were surprising and unexpected, voters really demonstrating their appreciation of the challenge by electing the Mayor and 5 Council Members from the FLPP selected delegates. In response
the entire municipality agreed to adopt the contract with the children of FLPP, which happened in September, 2014.

Change is not simple. The children involved in this process are learning by the experience that to be represented in Government alone is not enough. They are also learning that, for each right, there also exists a civic responsibility. They had – and have – an active and effective part in their city’s administration. Whatever the results of the election, perhaps this is the most important outcome of all. 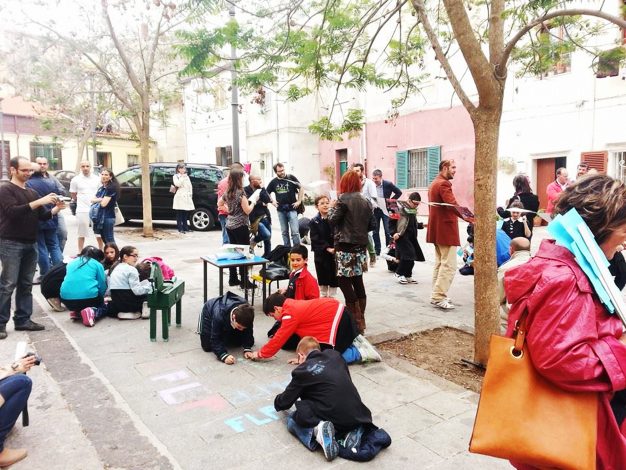 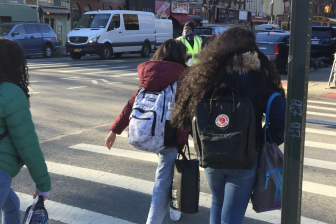