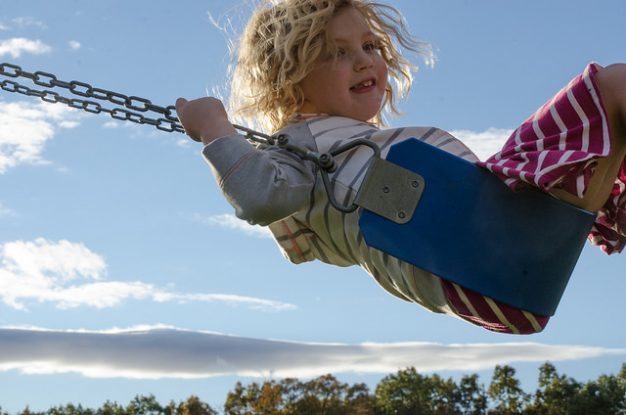 On 19 October, the KidsRights Index 2015 was published, ranking how countries adhere to and are equipped to improve children’s rights. The Index shows that countries worldwide should do more to create an adequate ‘Enabling Environment’ for practically implementing children’s rights.

However, KidsRights found that all 165 countries analysed in the Index should increase their efforts in allocating the highest available budget to children’s rights, creating a legislative framework that reflects the best interests of the child, as well as in collecting and analysing data on children’s rights.

The Index also shows that there is work to be done to improve children’s participation in society. Marc Dullaert, founder and chairman of the KidsRights Foundation, has long argued for increased involvement of children in policy making: “Children are much more than mere recipients of aid, they have in them the power to bring about change. So their voice should be heard on matters that directly affect them.” Moreover, countries score poorly with respect to non-discrimination, and need to ensure that marginalised groups of children are not discriminated against.

These indicators constitute an important part of the KidsRights Index, because they tell us the extent to which the Committee on the Rights of the Child believes that countries are equipped to implement the UN Convention on the Rights of the Child. The Index shows that all 165 measured countries could do more to create an adequate enabling environment to guarantee children’s rights.

According to the KidsRights Foundation, the more affluent western nations are not necessarily outperforming the rest. It says that ‘a striking conclusion is that economically better performing countries do not always perform well in honouring children’s rights in practice. New Zealand, Italy and Canada, for example, could improve their legislative infrastructure. They score especially poorly on ensuring that the best interests of the child are manifested in legislation and policies.

Notably, a number of African countries, including Benin, Mauritania and Zambia score remarkably high on providing an enabling environment for child rights. However, these countries still rank relatively low in the overall Index as they fail to meet acceptable standards in other areas, including protection of children’s rights and access to education and health. All countries examined by the Index score particularly poorly on non-discrimination.

The full index can be read here