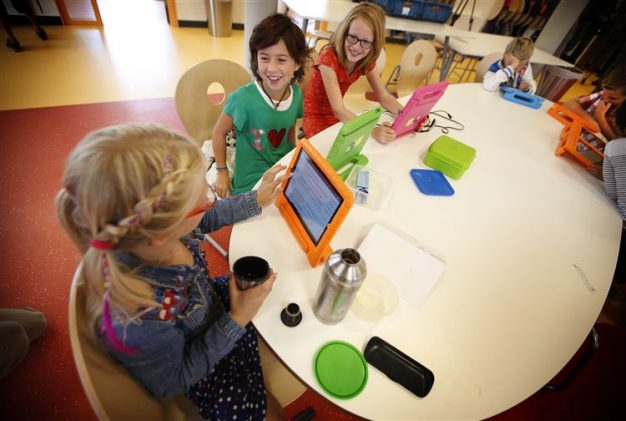 Working with children makes them feel as valued citizens

Research suggests that public involvement can be an empowering experience for young people and can promote feelings of inclusiveness in society. In Australia, steps have been taken to ensure that children participate in decision-making processes and are considered as equal citizens.

Involving children in decision-making means they can influence some of the things that affect them, and offer a different perspective from adults. It helps adults understand children’s issues, helps make sure policies and services that are in tune with children’s needs, and acknowledges children’s important role in society.

As a tool to support children and young people’s participation, a unique research partnership between the Government of South Australia and Professor Pauline Harris from the University of South Australia has resulted in the development of a principled framework for children and young people’s participation as valued citizens and learners, informed by a rigorous research study.

“This model empowers communities to link learning in educational settings to government and it enables organisations to effectively involve children and young people in the development, delivery and evaluation of services that affect their lives,” said Harris.

Working with all children

“The model has been utilised successfully in many communities with children from as young as 3 years of age up to the age of 18 and children and young people from all backgrounds and abilities, including Aboriginal children, children with additional needs, geographically isolated children and linguistically diverse children.”

Harris, who presented at the Child in the City congress said that the principles of authentic engagement could be applicable to any city through the sharing of tools, resources and case studies from South Australia, including:

“Our aim is to inspire further inclusion of children and young people around the world in decision making as equal and valued citizens. We are interested in not just whether children can freely express themselves, but also if this has influence on a decision and brings about change,” concluded Harris.