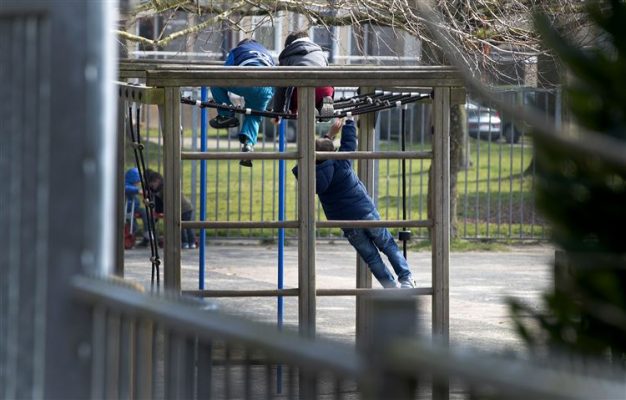 Rotterdam works on becoming a sustainable city where children have room to grow. As part of a Child Friendly Rotterdam initiative, the city planners developed an urban planning method “Building Blocks for a Child Friendly Rotterdam”, which consists of a practical package of four Building Blocks that can be used to identify the strengths and weaknesses of neighbourhoods and for which they have been awarded.

Rotterdam, city with a future

It is widely acknowledged that a Child Friendly City is a city in which children and youngsters are able to grow up in a pleasant, responsible, safe and dynamic way.

“Being child friendly does not lead to a separate city for children. On the contrary, it means children are an intrinsic part of the town. It is important the city allows children space to be young and to have access to every possible opportunity to blossom and be an asset to the city. Becoming a Child Friendly City does require certain physical and social-economical conditions,” says Rita Wapperom, Programme manager Rotterdam Child Friendly.

The urban planning vision ‘Building Blocks for a Child Friendly Rotterdam’ has provided a new way of looking at our city. The vision illustrates an area’s strengths and shows where there’s room for improvement.

Building Blocks to a Child friendly Rotterdam is made up of a unique package of four basic building blocks.

“The building blocks can be used to highlight a neighbourhood’s strengths and weaknesses with regard to child friendly housing, public spaces, amenities and traffic routes. With the aid of these building blocks, district councils and city services, together with housing corporations and project developers, can chart a course towards child friendly development for specific areas,”explains Wapperom.

In the last three years time 15 million euro has been spent to make the city more child friendly. In 2011 the city of Rotterdam won a national prize for the most child – friendly initiative.

“If we continue to invest in making the city truly child friendly, Rotterdam will remain a very attractive place for young people,” concluded Wapperom.