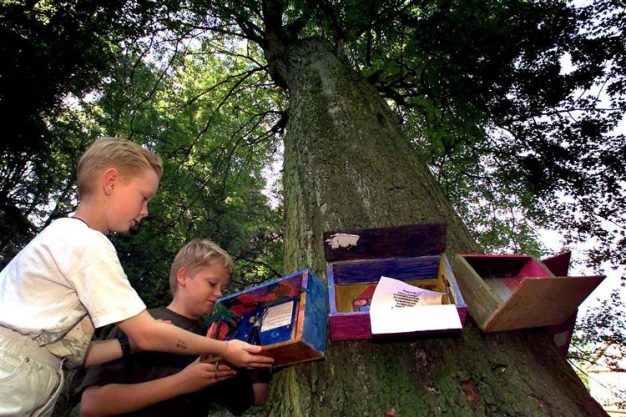 The trend towards more natural playgrounds is rising and national governments began putting time and money into encouraging children to play outdoors and spend on more a “natural” style of play spaces for children.

In an age of cable TV, Facebook, Nintendos and YouTube, educationalists and sociologists warn beforehand the negative impacts can have on children, such as obesity, if they stop having a direct contact with nature.

However, as iterature suggests that for decades the outdoor play spaces in England have been of the kit, fence and carpet style. And to engage children in outdoor environments, a change is required.

“During the last three or four years there has been increased interest in the provision of outdoor play spaces to be provided in a more ‘natural’ style. This has been accompanied by larger amounts of national funding,” said Hellen Woolley, Senior Lecturer at the University of Sheffield.

“Underlying this has been an assumption that play spaces with more ‘natural’ elements provide better opportunities for play than KFC spaces,” added Woolley, who presented these initiatives at the Child in the City conference in Italy in 2010.

Woolley concluded that there is sufficient and increasing international evidence that contact with nature brings many benefits and this has been a driving force in the desire to change the style of outdoor play spaces for children in England.