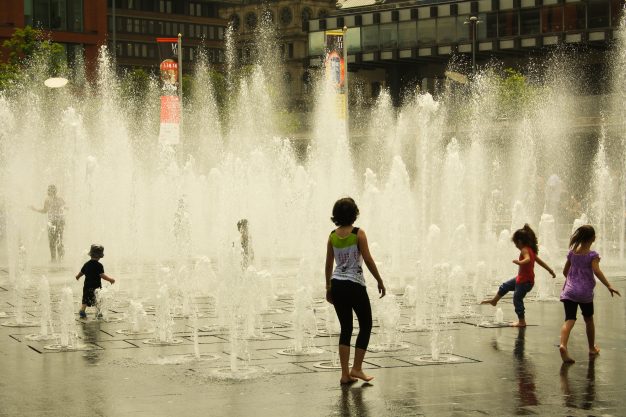 This is just the start of what will be a two to four-year process during which time the city authorities must demonstrate their commitment to improving children’s rights, and have worked with UNICEF UK to implement their plans.It comes as Manchester’s Our Year 2022 programme kicks off a year-long celebration of children and young people, providing youngsters with various activities and opportunities across a city which has a population of over 550,000.

To achieve UNICEF’s child-friendly city status, Manchester will have to show, through meaningful examples, that it is a place where more children feel safe, heard, cared-for, and able to flourish, through the changes it makes.Local leaders say that achieving status would be a big achievement for the city and a formal recognition of the positive way it treats its children and young people, putting them at the heart of city life. UNICEF confirmed that the council’s application set out a strong strategic commitment to the vision and how it will support Manchester’s ambitions for and with its children and young people.

‘First step in an important journey’

There are four stages to the journey toward Child Friendly City status moving through Discovery, Development, Delivery and finally, after three to four years, Recognition – which sees an independent panel of children’s rights experts assess the progress made and decide whether to recognise a candidate city or community as UNICEF child friendly.

Councillor Garry Bridges, Executive Member for Children and Schools, Manchester City Council, said: “This is the first step in an important journey for Manchester that is going to transform the city and improve everyday life for our children and young people.  We’ve long considered ourselves to be a place that respects and values our young people, but we want to be at the top of our game in this and up there amongst the world’s leading child friendly cities.

“We’re putting children and young people at the heart of decision-making in the city- where they will be listened to, respected and able to influence decisions.  We want to empower young people so that they can help us make our city better- for themselves and for future generations.

“We want Manchester to be the best it can be and for our young people to live the very best lives they can in a city they’re happy and proud to call their home.”

And it’s not just large urban centres like Manchester that see the value of gaining UNICEF child-friendly city status – there is also cause for celebrations in the small southern town of Wokingham which has also joined the UNICEF UK Child Friendly Cities and Communities Programme.

Joining eight other areas in the UK, local leaders are partnering with UNICEF UK in a bid for recognition as a UK Child Friendly Community. With a population of around 47,000, Wokingham is a good example of how smaller, traditional market towns can also become part of a much bigger – a global – network of good practice showcasing how communities support children through investing in infrastructure and facilities.

Councillor Graham Howe, executive member for children’s services for Wokingham Borough Council, said: “I am honoured and humbled that we have been successful in our bid to become a candidate UNICEF UK Child Friendly Community. 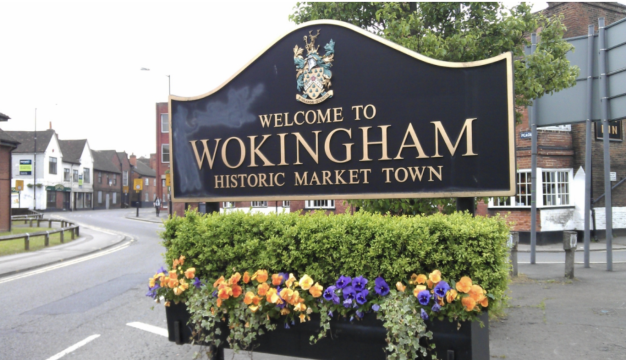 “UNICEF UK said our passion for giving the borough’s children and young people the best possible opportunities was the main reason for our acceptance. We have long been known as a great place for young families, so being able to further that commitment through our partnership with UNICEF UK will make our borough an even better place to live for our children and young people.”

Naomi Danquah, Director of Child Friendly Cities and Communities at the UK Committee for UNICEF (UNICEF UK), said: “Determination and enthusiasm absolutely shone through Wokingham’s application to join the programme and work towards recognition as a UNICEF UK Child Friendly Community. We were particularly impressed by the council’s vision of Wokingham as a place where children and young people feel as listened to and respected as the borough’s adult residents.