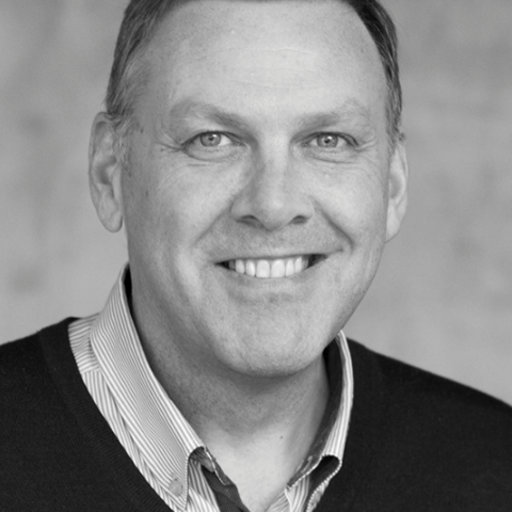 As Jon Sigfusson wrapped up Planet Youth Iceland’s annual conference on 6 March, the country – and indeed the world – was still coming to terms with the cold reality that a global health emergency was emerging.

That was the day Iceland confirmed its first two transmitted cases of the coronavirus. Fast forward almost exactly six months and the world has changed in ways that society could barely have imagined.

Now, as we prepare to come together for the Child in the City webinar later this month, we can look forward to hearing how Jon has been the driving force behind a team that instigated a revolutionary approach – The Icelandic Model – to tackling substance abuse among adolescents in Iceland.

‘How the model has developed with regards to COVID-19’

And crucially, in the context of this vital work which has been done – with significant success not only in Iceland but also internationally – on substance abuse, Jon will be highlighting how the model has been developed with regards to COVID-19, and the impact it has had on the country.

Jon describes The Icelandic Model as a ‘theoretically grounded, evidence-based approach to community adolescent substance use prevention that has grown out of a collaboration between policymakers, behavioural scientists, field-based practitioners and community residents in Iceland’.

The intervention, he adds, focused on reducing known risk factors for substance use while strengthening a broad range of parental, school and community protective factors.

So that’s the theory in a nutshell, but how was it implemented on a practical level and, crucially, what were the key outcomes? To explain that, a short history lesson is necessary. 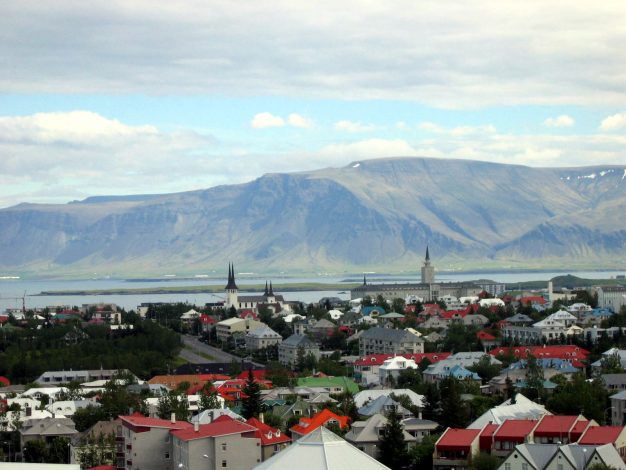 Back in the 1990s a group of social scientists at the Icelandic Center for Social Research and Analysis (ICRSA) began working with policy makers and practitioners to try and get a handle on the societal factors behind substance abuse among adolescents, and what could be done to prevent these problems developing.

There was a four-step approach:

The findings were alarming – take alcohol as an example. In 1998, around 42 per cent of Iceland’s 15-16 year-olds were saying that they had been drunk. Just over 20 years later it is around five per cent, according to the ICRSA. In 20 years, the capital, Reykjavik, went from being amongst the worst in Europe, when it came to youths drinking, smoking and use of drugs, to being the best.

(1) Late outside hours for children were discouraged which meant that children under 16 had to be indoors by 10pm. This was enforced by street patrols, with even parents taking part.

(2) Parents signed a pledge agreeing to a set of rules for how the parents promised to behave in order to prevent their children from initiating any use of substances, the Parental Pact.

(4) Follow the science: teenagers fill in annual surveys which measure all aspects of their lives, including substance use and family relations. Surveys are quickly analysed and the results shared with local schools, municipalities and politicians.

(5) Support from political leaders, including investment by cities into youth activities.

‘Really inspiring to see our partners adding to our tools’

Given the success that this multi-pronged approach has had, it’s no surprise that The Icelandic Model now runs in dozens of cities, not just in Europe but across the world.

And when he spoke at that Planet Youth conference back in March, Jon Sigfusson’s pride in how the model had been adopted well beyond Iceland’s borders was clear for all to see. “It is really inspiring when we see that our partners are adding to our tools and our approach in an organic growth of the Icelandic model,” he told delegates.

“Using the surveys and methodology as the basis for their work to understand the underlying problem in children’s environment and then both using proven methods and also developing new ones to use in their local areas.”

If you’d like to hear how the Icelandic Model has been adapted and developed within the context of COVID-19 then please sign up for the webinar. Making Connections in Times of Corona.  It takes place on 22 September, from 1400 to 1600 Central European Time. 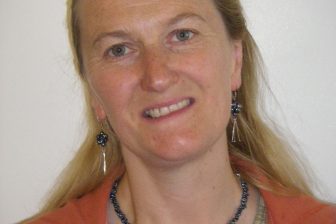 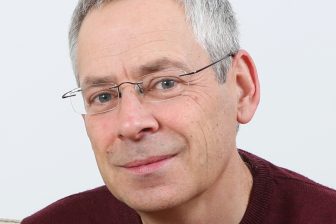 The 18th European Week of Regions and Cities – follow it live

Regional and city policies, ranging from family housing to climate action, will be the focus of one of Europe’s biggest annual forums over the coming weeks.Read more