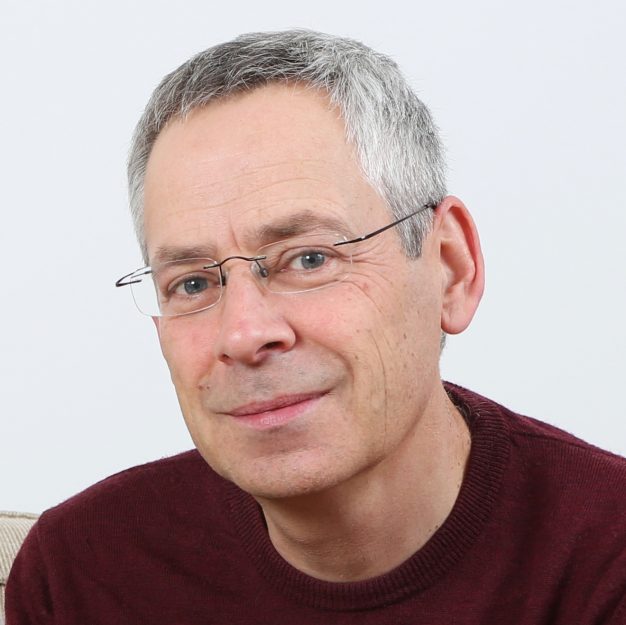 One of the most damaging aspects of the COVID-19 pandemic for children has been the loss of one of the most basic things they take for granted – being able to play freely outside.

As lockdown across the globe began to bite, playgrounds closed without warning and the gates were locked shut, with no prospect of when they would re-open. In many countries, it went far beyond this, with thousands of people told that they must stay indoors, except in exceptional circumstances. Letting your children play outside was not one of them.

Inevitably, it’s a situation which was also always going be felt more acutely by disadvantaged children whose lives have been worst affected, be it because they live in already cramped conditions, or perhaps their parents’ jobs are  under threat. Add to this the lack of contact with extended family members and we’re in crisis territory.

The forthcoming Child in the City Webinar, Making Connections in Times of Corona, will be examining just what we know, and what we have learnt, about the significance of COVID-19 on children and their families. One of our key speakers will be play expert Tim Gill, who is no stranger to Child in the City. A global advocate for children’s outdoor play and mobility, he will be sharing the latest information about the impact of the pandemic on children, from clinical, epidemiological, social and public policy viewpoints.

He will also draw on emerging scientific consensus, and on international case studies of both the disease itself and the collateral damage to children from control measures such as lockdowns, and school and playground closures.

The author of No Fear: Growing up in a risk-averse society (2007) and the forthcoming Urban Playground: How child-friendly planning and design can save cities, Tim has also been using his own blog, rethinkingchildhood, to share some of his thoughts on how virus has been handled and what implications it could have on children.

One of the key things he focused on early on was what was known about how infection of the coronavirus spreads indoors compared to outdoors. He pointed to an ’emerging picture’ of how outdoor airborne transmission is rare compared to close personal contact, particularly in indoor settings.

He also spoke about how pandemic control measures – such as those outlined earlier relating to playgrounds – were affecting children. And while he acknowledged how ‘hugely reassuring’ it was that COVID-19 rarely makes children ill, there was no escaping the fact that measures were going to be ‘hitting them hard’.

“Children are under what is in effect house arrest,” he wrote back in May. “Many face extreme social isolation and domestic stress. They are anxious for their own health, worried about sick friends and relatives, and grieving for loved ones who may have died before their time.”

Fast forward several months and these scenarios, as we all know, became a reality in households the world over. But where does this all end? The simple answer is that nobody knows. The ever-present threat of a ‘second wave’ hangs over us all.

When Tim speaks at our webinar on 22 September, his argument will be that an explicitly compensatory and health-focused strategic response is needed, with the goal of opening up space and time for outdoor play, especially for those disadvantaged children whose lives have been worst affected.

Lia Karsten, president of the Child in the City Scientific Program Committee, said: “This Corona webinar has been organised as a substitute for the Child in the City conference that was due to be held in Dublin in September, and has been postponed until September 2021. We know from many of you that you are longing to connect much earlier than this with your colleagues from all over the world, and so we advise you to participate in this webinar. Please take this opportunity to connect and to keep on learning – we look forward to seeing you online.”

Making Connections in Times of Corona is on 22 September, from 1400 to 1600 Central European Time. Click here for more information and to sign up. You can also email marieke.bouman@childinthecity.org

Tim Gill is a Design Council Built Environment Expert, and a Visiting Research Fellow in the School of Psychology and Clinical Language Sciences at the University of Reading. Tim is a Churchill Fellow and holds degrees from Oxford and London Universities, and an honorary doctorate from Edge Hill University. He is a former director of the Children’s Play Council (now Play England). His website is www.rethinkingchildhood.com. 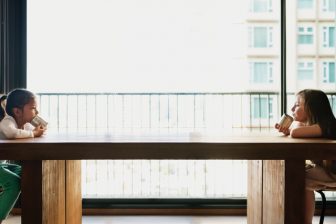 Date change for Child in the City webinar

Save the date: Child in the City webinar – Making Connections in Times of Corona 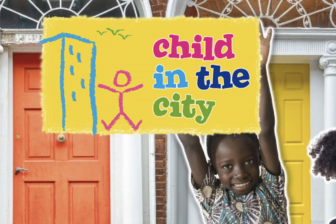