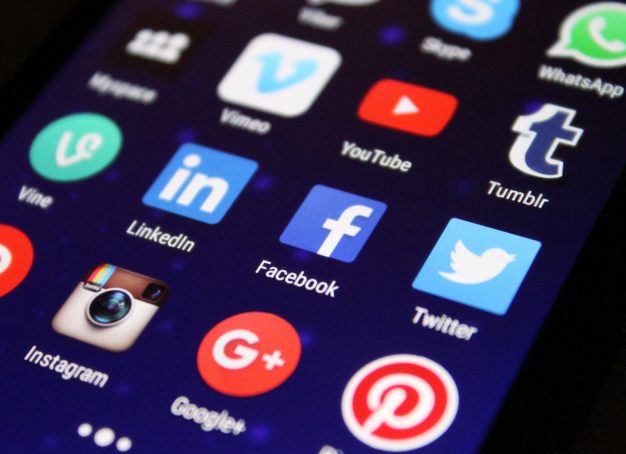 Ofcom, the UK’s broadcast watchdog, will be given new powers to force social media firms to take action over content harmful to children.

But, under the Online Harms Bill to be brought in by the government, they will be held to account for content that is illegal and/or harmful. Although still being drafted, the legislation is likely to place a legal ‘duty of care’ on social media providers.

It is not yet known precisely what penalties Ofcom will be able to enforce to target violence, cyber-bullying and child abuse, but the aim is to force the tech giants to act on issues like child exploitation, self-harm and terrorist material.

There have been widespread calls for social media firms to take more responsibility for their content, especially after the death of 14-year-old Molly Russell who took her own life after viewing graphic content on Instagram.

Just this week Ofcom, as part of its latest research into children’s media and online lives, released a report saying how ‘more parents than ever’ felt that children’s online use now carries more risks than benefits. Its Children’s Media Use and Attitudes report 2019 was based on around 3,500 interviews with children and parents. Children’s Media Lives is a qualitative report looking at how children aged eight to 18 think about and use digital media.

Parents and carers are becoming more likely to trust their children with greater digital independence at a younger age. But far fewer believe the benefits of their child being online outweigh the risks than five years ago. And around two million parents now feel the internet does their children more harm than good.

This comes as children are now more likely to see hateful content online. Half of 12-15s who go online had seen hateful content in the last year, up from a third in 2016.

The National Society for the Protection of Cruelty to Children (NSPCC) recently estimated that more than 25,300 child abuse image and sexual grooming offences have been recorded by the police since the last Online Harms White Paper was published in 2019.

The development of the government’s White Paper in its various stage can be viewed here.