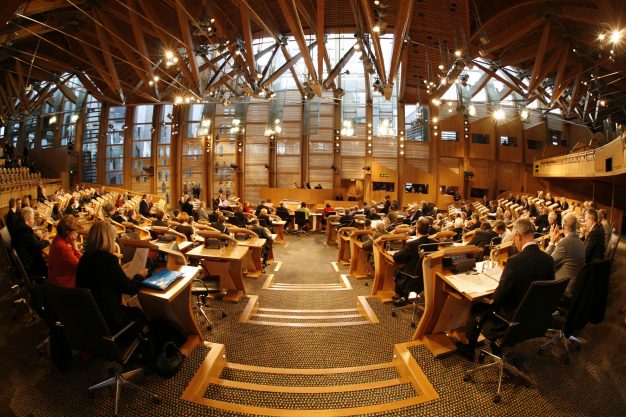 Scotland has become the first country in the UK to make it a criminal offence for parents to smack their children.

Parents and carers are currently allowed to use ‘reasonable’, physical force to discipline children, but the Scottish government has now introduced legislation that gives children the same protection from assault as adults.

The bill can be viewed here.