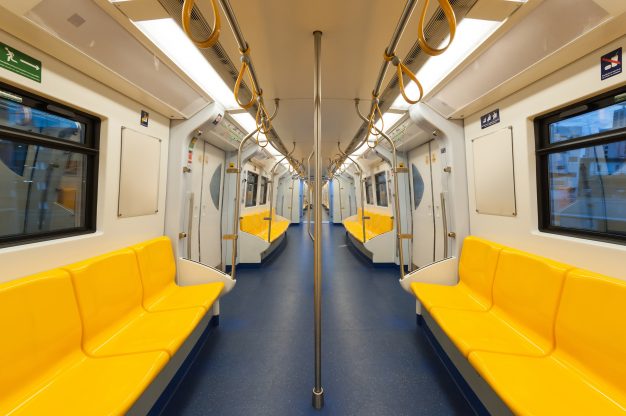 The mayor of Paris, Anne Hidalgo has proposed that children ages 4 to 11 should be able to use public transport for free. At this time only children under the age of 4 travel for free.

According to Le Parisien newspaper if the plan is approved the free rides will begin at the start of the new school year, September 2019. This will cost the city of Paris €15 million each year. However, for 2019 the cost would be €5 million. In London, children under 11 years can travel for free. In Berlin children 5 and under travel for free, while ages 6 to 14 travel receive an age discount. Similarly, in Dutch cities, children travel for free until age four. Thereafter, they can travel with a discount.

A set of proposals

The proposal was first brought forth by the City of Paris by the Communist party. With the aim of encouraging families to use public transport instead of their cars. As well as increasing families spending power. This proposal is one of 24 that relate to mobility in the Metropolis of Greater Paris. Other proposals included would see children with disabilities also able to use public transport travel for free. In 2018 adult with disabilities began travelling for free.

For teenagers, it is proposed the city will pay 50% of the costs for the Imagine’R Card. The card is for middle and high school students. Additionally, Mayor Hidalgo would like to see the city’s Vélib bike-sharing service become free for 14 to 18 years. The list of the proposals would not only benefit children and youth. The mayor of Paris has pledged to lobby the French transport body, Île-de-France Mobilités, to extend free public transport to low-income families. Specifically, those who earn less than 1.5 times the minimum wage.

In San Francisco, kids have to buy their own discounted passes when they turn five. We’ve seen a few fare increases in recent years that while within the legal limits are making the service prohibitively expensive, especially for families with multiple kids. An age increase to 11 would be a great start. Looking forward to hearing how this goes.